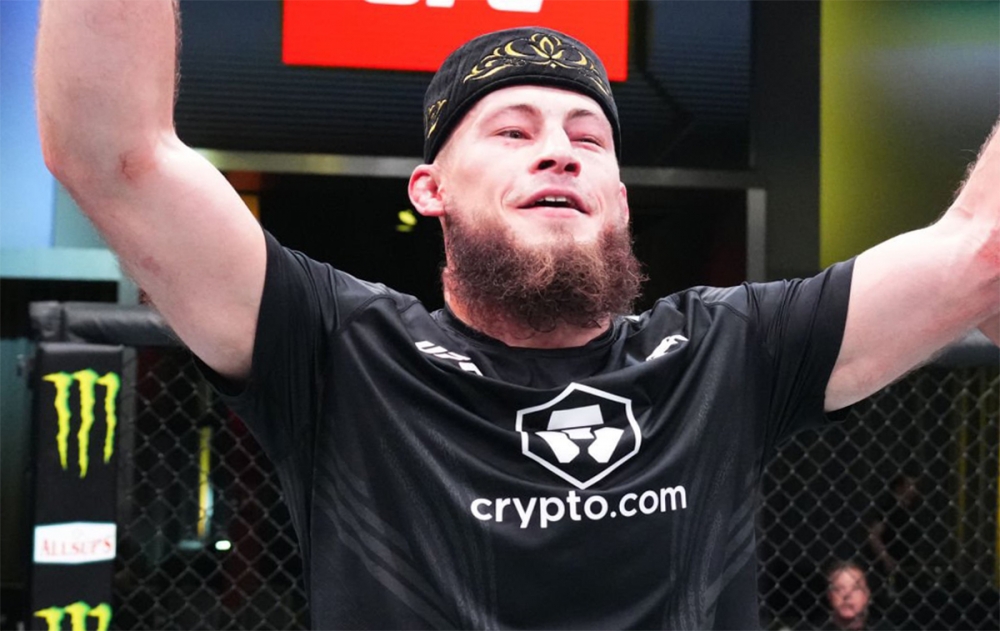 Russian welterweight Rinat Fakhretdinov will return to the octagon on December 17 at UFC Fight Night in Las Vegas, and the Gladiator’s opponent will be Michael Morales, a native of Ecuador.

31-year-old Rinat Fakhretdinov is on an impressive streak of eighteen victories, the last of which he won in June of this year in his debut fight under the UFC banner, winning a unanimous decision against Andreas Mikhailidis.

22-year-old Michael Morales is undefeated and managed to win two early victories in the UFC, finishing with technical knockouts of Trevin Giles and Adam Fugitt.