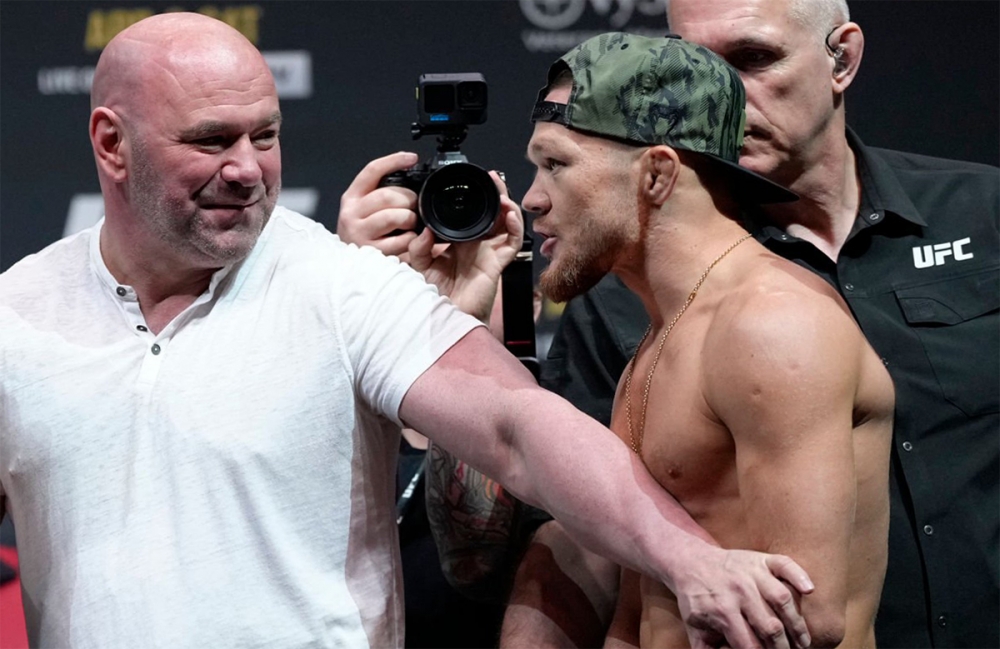 “We and the team assumed that after beating O’Malley, we would fight for the belt,” the Russian said at a press conference in Abu Dhabi. “I don’t see who is higher, who deserves more fight for the title. Two fights with Sterling, I won both of those fights. The first unconditionally, the second, let it be close, but I’m sure I won this fight. Therefore, I want to take this belt.”

Yang also made it clear that he takes into account the fact that this time he will have to fight three rounds, not five.

“Of course, I understand what needs to be done, and I have revised my vision and conduct of fights. You have to turn on from the first round and do things. I don’t think this will be a problem for me. Everything gonna be alright”

Recall that the bantamweight contender fight between Yan and O’Malley will be the third most important event of the UFC 280 tournament, which will be held on October 22 in Abu Dhabi.