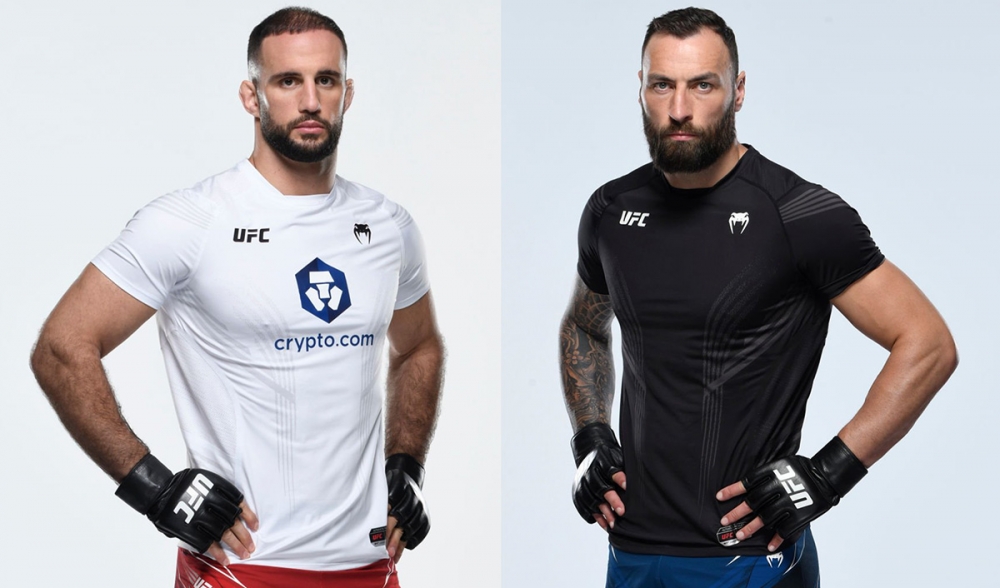 The light heavyweight bout between Paul Craig and Volkan Oezdemir has been added to the card of the UFC Fight Night tournament, which will take place on July 23 in London.

Paul Craig, 34, is on a four stoppage streak, finishing Nikita Krylov via triangle choke in the last round.

32-year-old Volkan Ozdemir, on the contrary, suffered two defeats in a row, losing by knockout to Jiri Prochazka, and losing by decision to Magomed Ankalaev.

Coach Khamzat Chimaev criticized the performance of the Chechen fighter