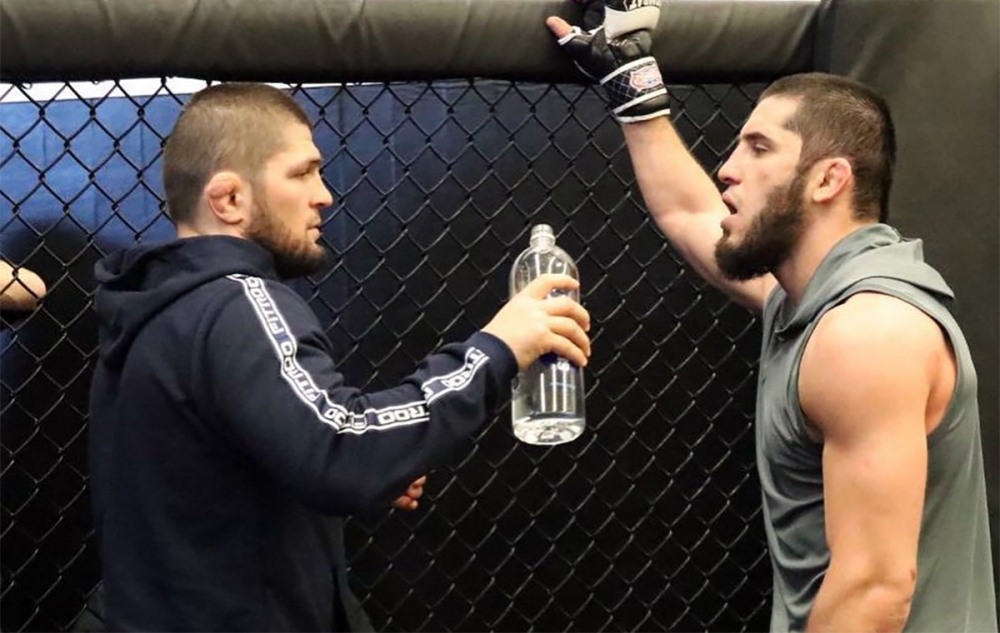 Charles Oliveira’s wrestling coach, Iranian Alireza Noei, believes that Islam Makhachev is superior to Khabib Nurmagomedov in wrestling skills, however, he is convinced that his ward will be able to resist the Russian in this aspect.

“Charles’ opponent, Islam Makhachev, is a very good fighter,” the specialist said in an interview with Sherdog. “I think he is better than Khabib, because Makhachev is a wrestler, and Khabib is not. Khabib sambist. Islam also practiced sambo, but he is first of all a wrestler, and then a sambo wrestler and an MMA fighter.”

“We have been working with Charles for the past four years and I am very impressed with how he has evolved. Even for me, who has always competed at the highest level, it is difficult to translate it now. He is good both offensively and defensively.”

“We are working on all the techniques and I don’t think Islam can translate it. Even if this happens, he will not be able to keep and control him, like the rest of the opponents he met.

Recall that the fight for the vacant UFC lightweight championship belt between Charles Oliveira and Islam Makhachev will be the main event of the UFC 280 tournament, which will be held on October 22 in Abu Dhabi.