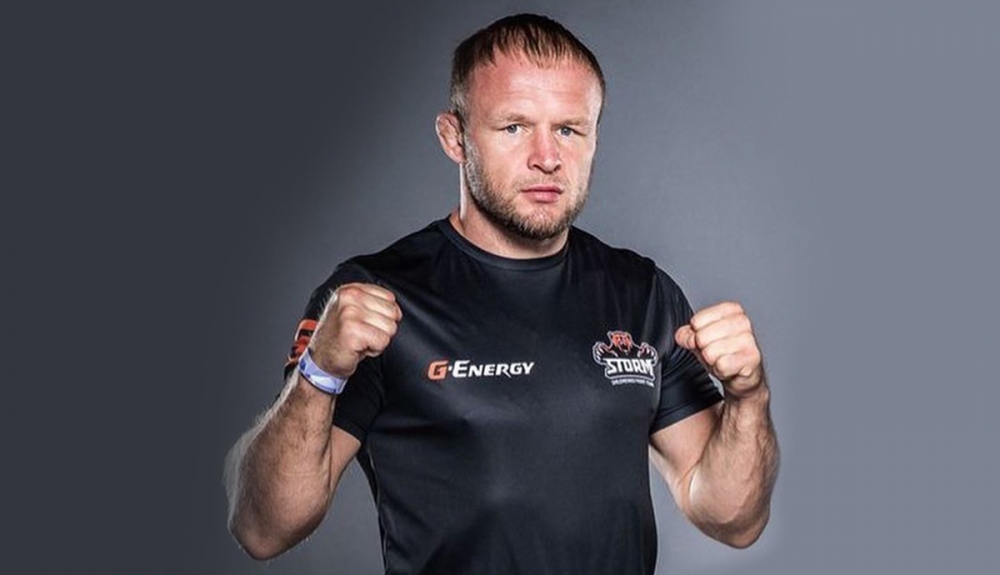 “Before you say and do something, you need to think carefully,” Storm said in an interview. Alexander Lyutikov. “Especially if you are leaders of public opinion, if others look at you. For me personally, in modern realities, it looks like bare-assed on a tank. Therefore, when you show this, you set an example for others, and I saw what such a distribution of weapons leads to. ”

“And for those boys who took up arms, I can only wish one thing – first of all, to stay alive, save families, maintain health, and not do stupid things. And I would not like them to give an example to others. Because in spirit, these are our guys, the same Russian guys as we are – Usyk, Lomachenko, Amosov and so on.

Shlemenko also commented on a recent interview with Alexander Usik, in which the eminent boxer explained that he took up arms not to fight on the front line, but to protect himself and his family, including from marauders.

“If Usyk says that he took a weapon to protect his family from marauders, then he should have started with this interview, and not with photos with a machine gun. Because in these photographs, everyone will read what they want for themselves. If you don’t want to go anywhere, you want to protect your home, then it’s okay to take a weapon, any man would do that. But if you want to take a weapon and with a bare ass on a tank, this is a completely different story, and here you can only sympathize. ”