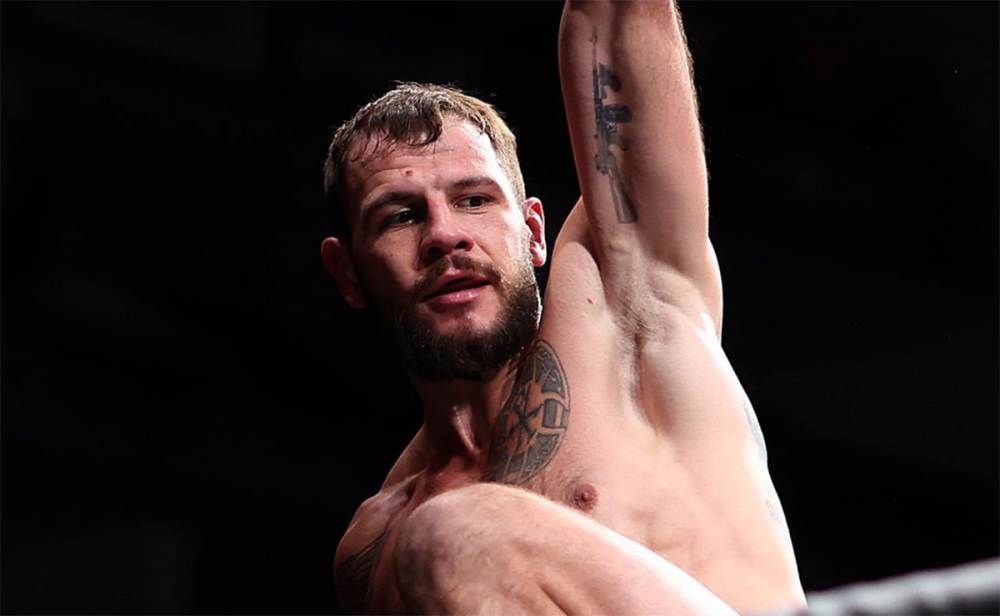 Russian fighter Nikita Krylov, who defeated Volkan Ozdemir last weekend at UFC 280 in Abu Dhabi, wants to see another former contender for the UFC light heavyweight title as his next opponent.

“I don’t know yet who will be next, but it would be great to fight Anthony Smith,” MMAnews quotes Shakhtar. “In my opinion, he is number five in the ranking, and I will be very happy if the organization arranges for me to fight him. If he can’t, or if he’s afraid, I can fight anyone, anyone who is put up against me.”

Having defeated Ozdemir by unanimous decision, Krylov switched places with him in the division ranking, moving from tenth to eighth position, and Smith, who lost to Magomed Ankalaev ahead of schedule in the last fight, continues to close the top five light heavyweights.