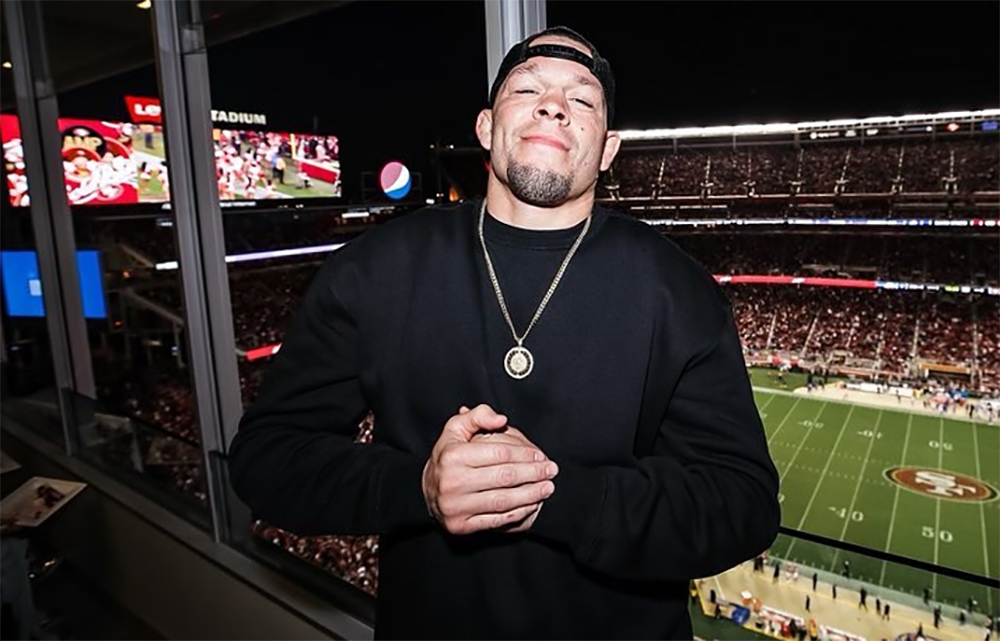 “This is what happens when you guys fight me,” the American wrote on a social network, posting the end of the duel between Oleg Taktarov and Henzo Gracie, in which the Russian was defeated by knockout. “Charles is easy, Holland is easy, but let’s see if you can last three more years in the big leagues, rookies.”

As for Nate Diaz, he fought the last fight under his current contract with the UFC in September, defeating Tony Ferguson by guillotine choke in the fourth round.