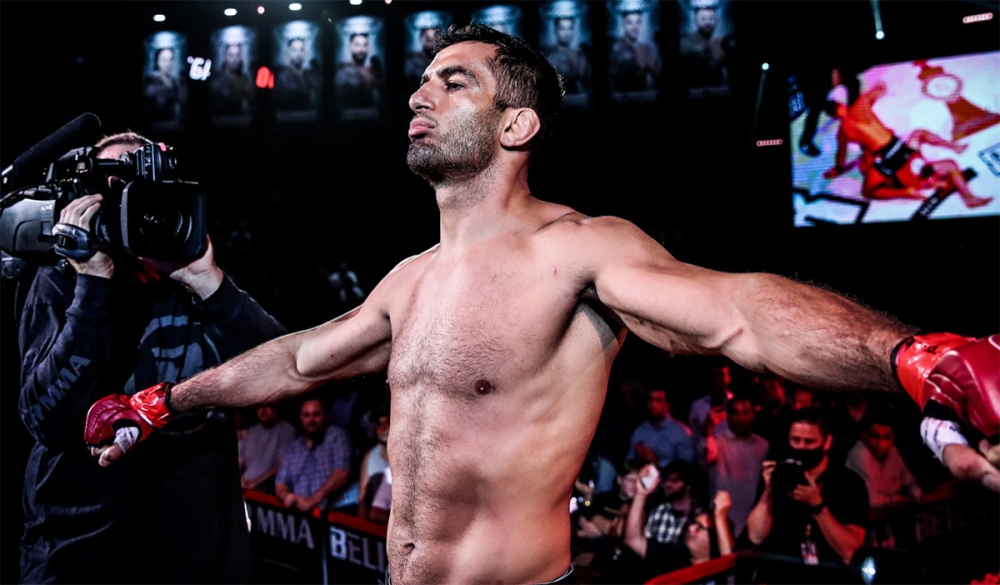 The probable organization of the title match, which is in development for June, was reported by well-known sportswriter Ariel Helwani.

On February 25 at Bellator 275 in Dublin, 36-year-old Gegard Mousasi made a successful defense of his title, finishing by TKO in the first round of Austin Vanderford.

Johnny Ablin, 30, is undefeated and is on a seven win streak under the Bellator banner, having defeated John Salter by unanimous decision ten days ago.