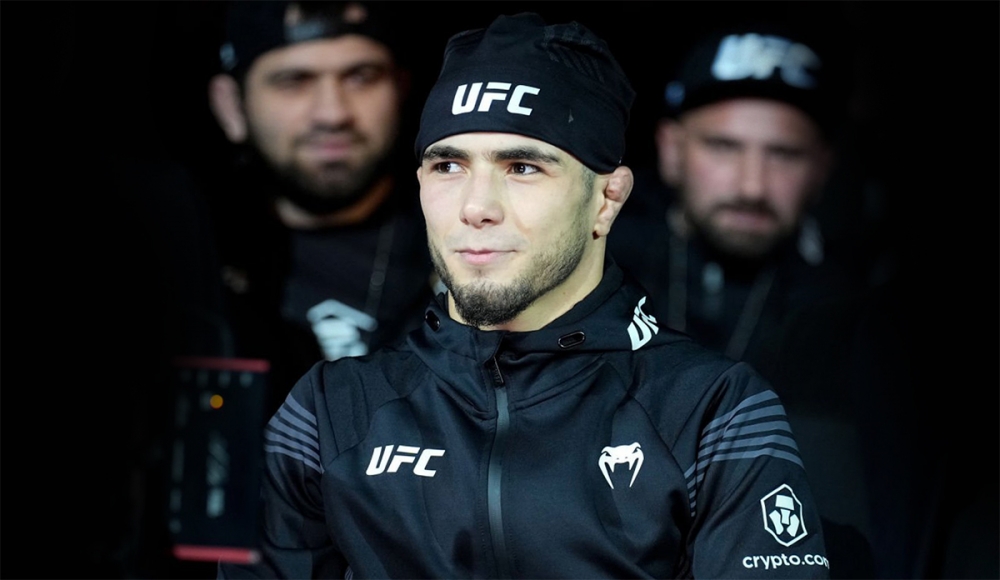 A native of Dagestan, Muhammad Mokaev, representing the UK, will fight his next fight on July 23 at UFC Fight Night in London, against American Charles Johnson.

The organization of the flyweight match was reported by informed sources close to the situation.

21-year-old Muhammad Mokaev is undefeated and in March of this year chalked up his first UFC victory, finishing with a rear naked choke in the first round of Cody Durden.

Charles Johnson, 31, is on a four-fight streak and holds the LFA flyweight title. The American had his last fight in January of this year, finishing by TKO in the fifth round of Carlos Motu.