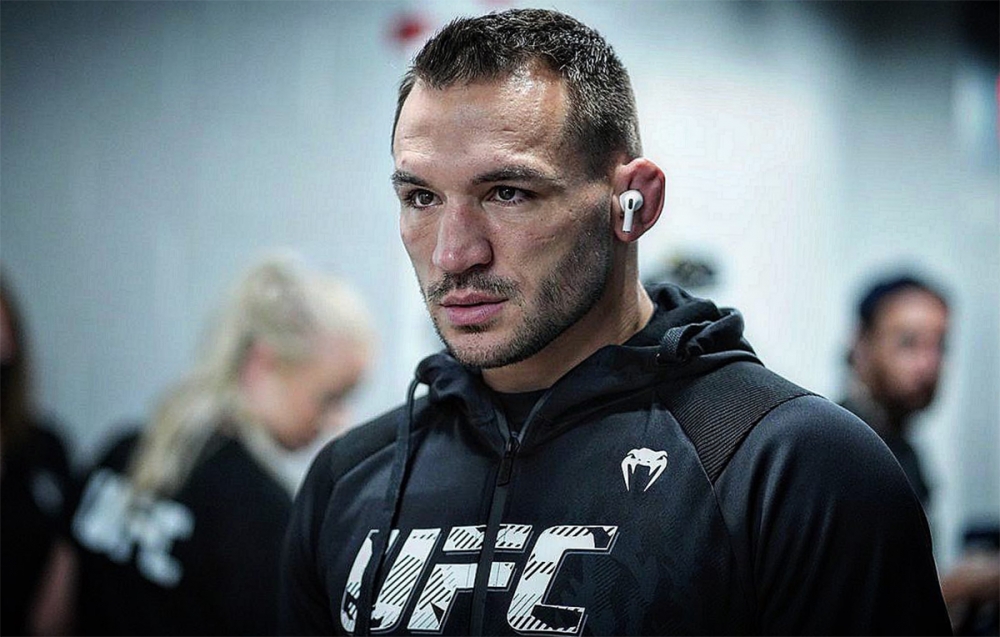 Former Bellator champion and former UFC lightweight title contender Michael Chandler has made no secret of his fear of Dustin Poirier, with whom he will split the octagon on November 12 at UFC 281 in New York.

“This guy has a strong chin, is left-handed, hits like a cannon, has great footwork and defense,” Chandler told ESPN. “I trained with people from his camp and they all talk about it. He has 28 fights in the UFC and a huge fan base, and I myself am one of them – I always watch his fights. We are two guys who have been in the game for a long time, and this will be a special fight.”

“I think Dustin can compete with me on the stand. He has a granite jaw and a heavy punch – if he catches you wearing four-ounce gloves, you’ll probably go to bed. So I need a clear plan for the fight, and it has already been formulated – it remains to stick to it. May the strongest win. I’d be lying if I said this fight doesn’t scare me – it definitely excites me. Every time we step into the octagon it’s a daunting opportunity and that’s what makes me get up early in the morning.”

Note that before the previous fight against Tony Ferguson, Michael Chandler also spoke about his fear, but in the end he sent the opponent into a knockout with an ideal front kick right in the jaw.