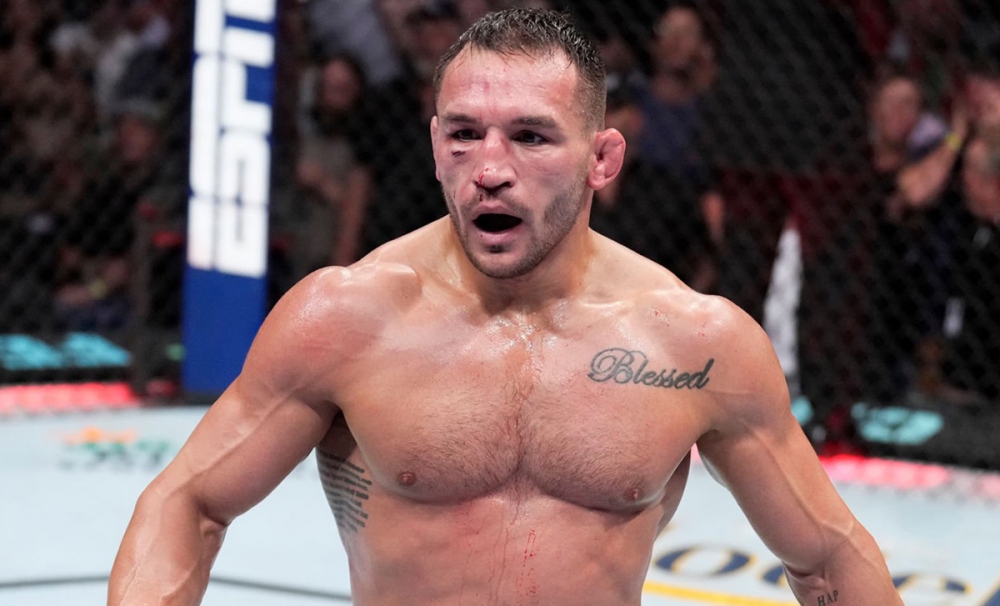 Having sent Tony Ferguson into a deep knockout the day before, Michael Chandler is ready to return to the octagon in less than three months and have a welterweight fight with Nate Diaz.

“I’m ready for a quick comeback to wring your neck,” Chandler replied. “You better shut up, stop complaining, and keep your head down until daddy gives you a fight in which your poor head is again driven into the canvas. Maybe if you’re lucky it’ll be me. See you at the top!”

Earlier, Diaz announced that Khamzat Chimaev, with whom the fight is allegedly in development, cannot accept him due to an injury. At the same time, the American fighter wants to take part in the UFC 277 tournament, which will be held on July 30.