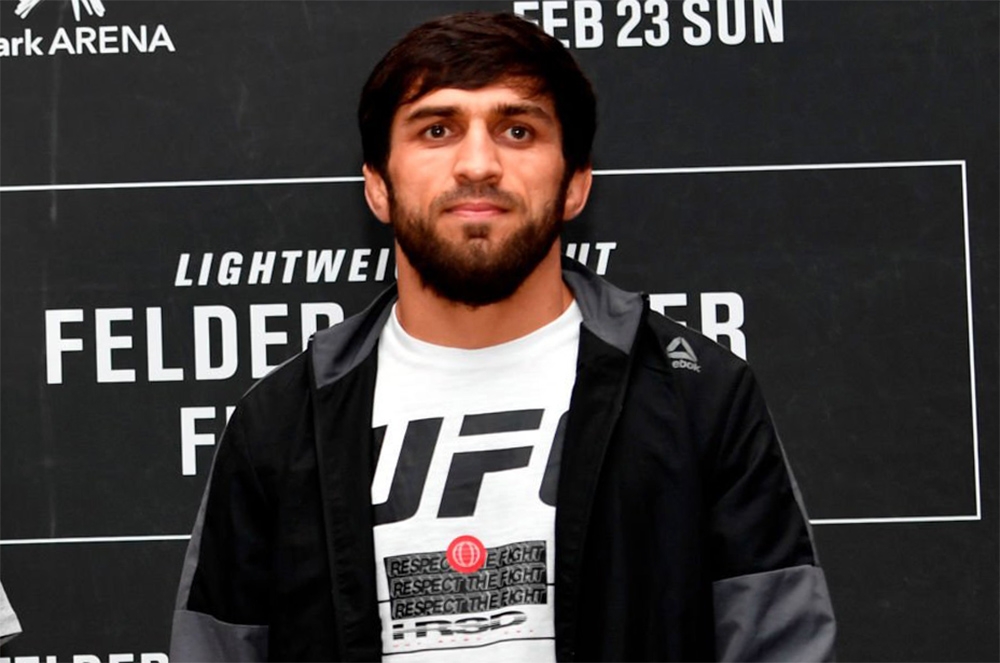 Russian lightweight Magomed Mustafaev will resume his career after more than a two-year break, and Australian Jamie Mullarkey will become his opponent.

The organization of the fight, which will take place on October 22 at UFC 280 in Abu Dhabi, was reported by informed sources close to the situation.

34-year-old Magomed Mustafaev, who has been playing in the UFC since 2015, has fought five fights under the banner of the organization, scoring three early victories and suffering two losses. In the previous match, which took place in February 2020 at UFC Fight Night 168 in New Zealand, the Russian lost a split decision to Brad Riddell after three rounds. After that, Mustafaev was scheduled to fight with Renato Moicano, Mateusz Gamrot, Damir Ismagulov and Yoel Alvarez, but they were all canceled for various reasons.

28-year-old Jamie Mullarkey got his career back on track in the previous match after an early loss against Jalyn Turner, winning a split decision over Michael Johnson.