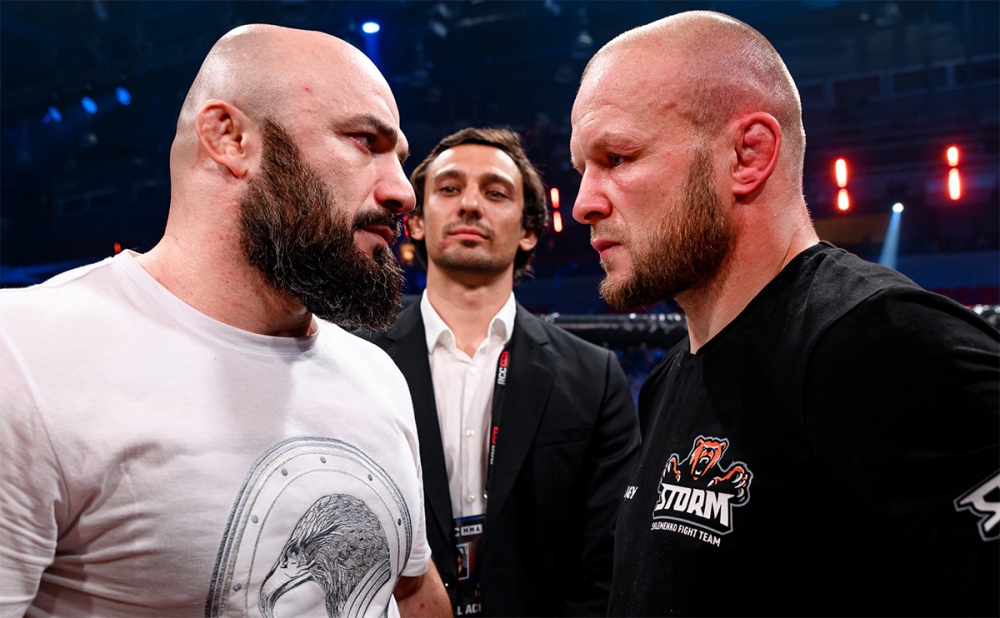 Popular Russian fighter Magomed Ismailov reacted to the words of Alexander Shlemenko, who, after a fight with Brazilian Kleber Souza, suggested that his compatriot stop running and say whether their fight in the RCC league, scheduled for December, is still valid.

“I don’t run unless it’s for functional,” said the Bald Predator in the next issue of the program. “HukVam”. “I want to tell Sasha, let him not worry about it. He is my main goal. I’m not saying that he is running away from me because he was fighting not with me, but with Souza. Our fight did not take place because I realized that I would not be ready. But Sasha decided not to wait for me, and to have a couple of confrontations – with Ilic, then a month later with Souza “

“I asked to postpone our fight from August to September, but Sasha said that he had an event planned for September in Omsk. But I don’t think he’s running away from me. He was scheduled in Omsk for September, I had a boxing match scheduled for October with Ilich. These are the warm-ups before the fight and we are moving towards each other. My main goal is Shlemenko, and I need to resolve the issue with him “

Recall that on October 7, Ismailov will share the ring with Serb Alexander Ilic, who shocked the world of Russian mixed martial arts in August by knocking out Alexander Shlemenko in the first minute of the fight. A month after the sensational defeat, the Storm failed to get their career back on track with a draw against Kleber Souza.