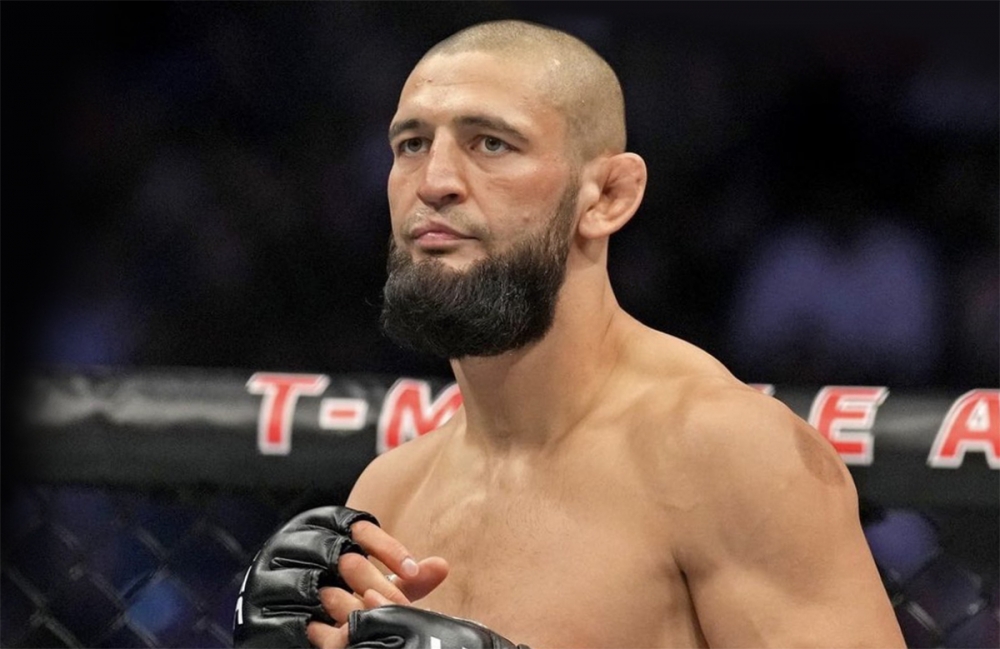 After the UFC president’s statement that Khamzat Chimaev is free to choose which division he fights in, the Chechen fighter made it clear that he was ready to continue running in the welterweight division and wanted to see Colby Covington as his next opponent.

“Colby Covington is next!” The Borz wrote on the social media site, adding a skull and crossbones emoji.

Three weeks ago, Khamzat Chimaev lost the weight race before the UFC 279 tournament, showing an advantage of three and a half kilograms, and lost the fight against Nate Diaz, getting Kevin Holland, who finished by choke in the first round as part of the intermediate weight.

After the event, Chimaev’s coach announced that they would fight their next fight before the end of the year in the middle weight category, and Borz confirmed this information.

As for Colby Covington, in March of this year he successfully returned his career to the mainstream after another defeat from Kamaru Usman, defeating Jorge Masvidal by unanimous decision, and currently occupies the second line in the division ranking, ahead of Chimaev by one position.