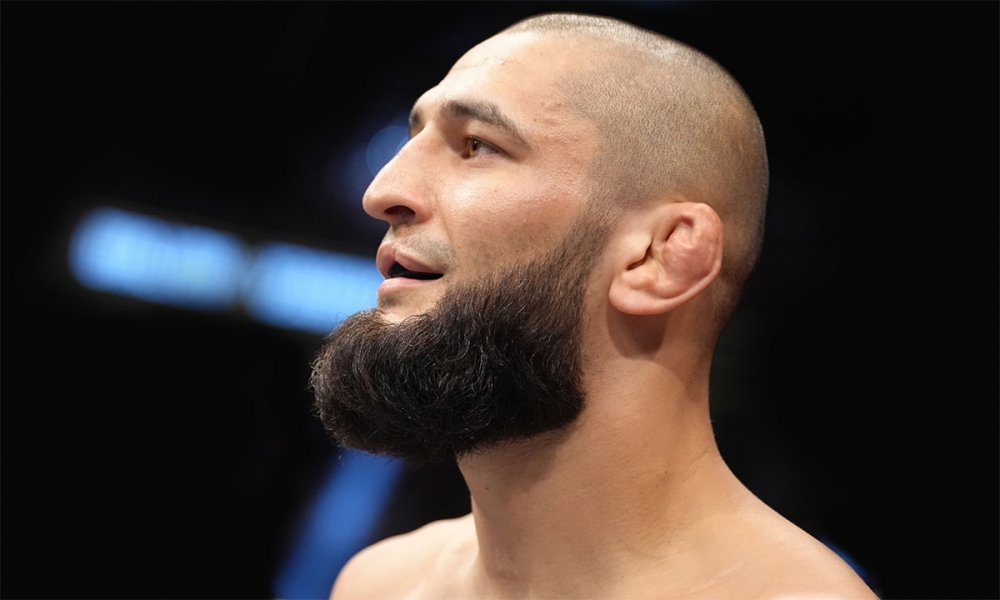 “If he really wants to fight for the title with Israel, he will have to go through Whittaker,” MMAnews quotes the Triple Champion. “Beating Robert Whittaker is the best opportunity to get a title shot”

“As far as I understand, he explained his refusal by saying that he respects Whittaker too much. I didn’t like that he said that about Robert. You don’t really know the person, and most likely you will have to fight him. Therefore, you must put everyone on your hit list, every single one, regardless of respect.

Recall that after an early victory over Kevin Holland at UFC 279 in Las Vegas, Khamzat Chimaev, answering a journalist’s question, said that he prefers to train with Robert Whittaker, instead of sharing the octagon with the Australian.