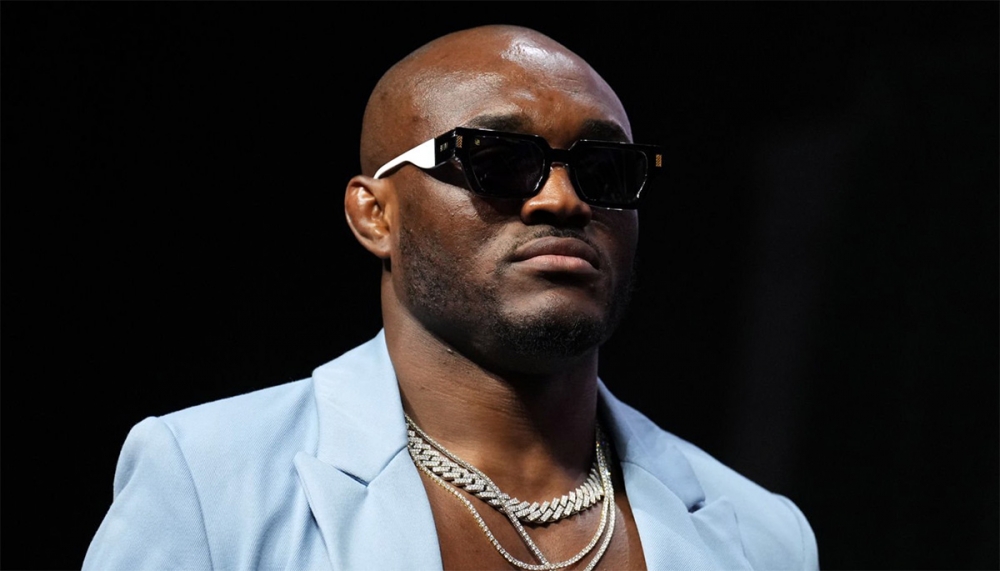 If Khamzat Chimaev becomes the top contender for the UFC welterweight belt, and Kamar Usman manages to retain his title, the reigning UFC champion understands that their confrontation will be accompanied by hype comparable to the hype surrounding his first fight against Colby Covington.

“If the fight with Chimaev really happens, I should not get hung up on what will happen, because I can’t go into this fight on emotions,” Usman said in an interview with ESPN. “Wherever I go, people will talk about it, like they did before the first fight against Covington. Everywhere I went, people raised this issue. I will have to restrain myself so as not to lose myself in this turmoil.

For the welterweight title fight to become a reality, Kamaru Usman must make a successful defense against Leon Edwards on August 20 at UFC 278 in Salt Lake City, and Khamzat Chimaev must defeat Nate Diaz on September 10 at UFC 279 in Las Vegas.