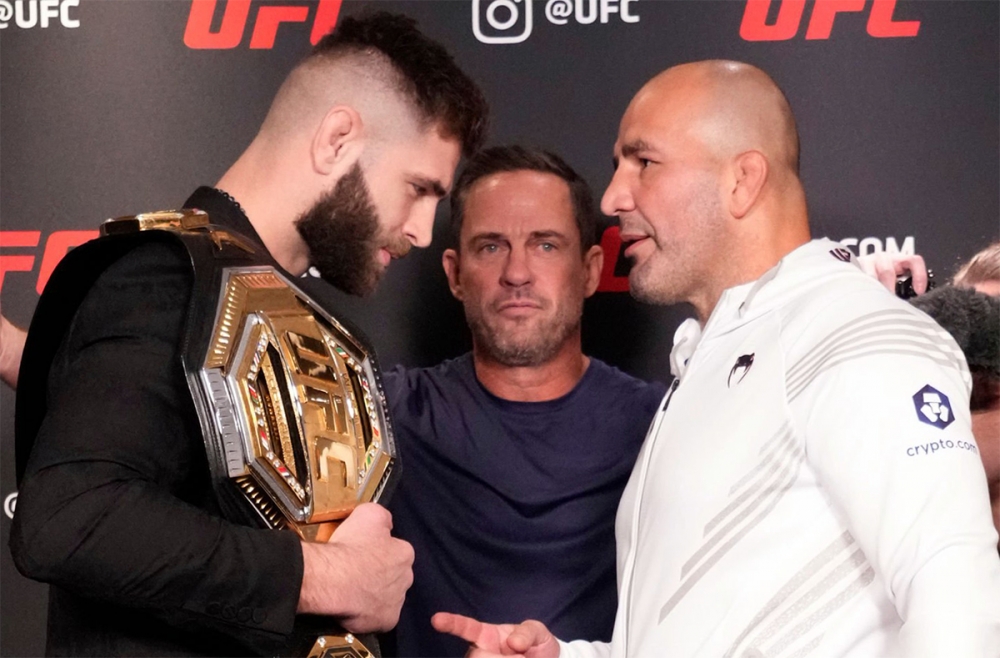 Former UFC light heavyweight champion Jiri Prochaska, who vacated the title due to injury, apologized to his rival Glover Teixeira, and also turned to Magomed Ankalaev and Jan Blachowicz, who will play for the vacant belt on December 10 at UFC 282 in Las Vegas.

“Hi all. Thank you for your messages, thank you for your support,” the Czech light heavyweight said in a video shared on social media. “I want to apologize to Glover for having to withdraw shortly before the fight. That’s life. Congratulations to Ankalaev and Blachowicz on the title shot, but I still feel like a champion and when I get back I will not only hunt for this title but also aim higher. I’ll be back! Thank you all”

Earlier, representatives of the organization reported that Jiri Prochazka received a serious shoulder injury, which UFC President Dana White called “the worst shoulder injury in the history of the organization”, and Glover Teixeira, who also dropped out of the title fight, explained his refusal to fight Magomed Ankalaev due to lack of time. to prepare for the confrontation with the left-hander.