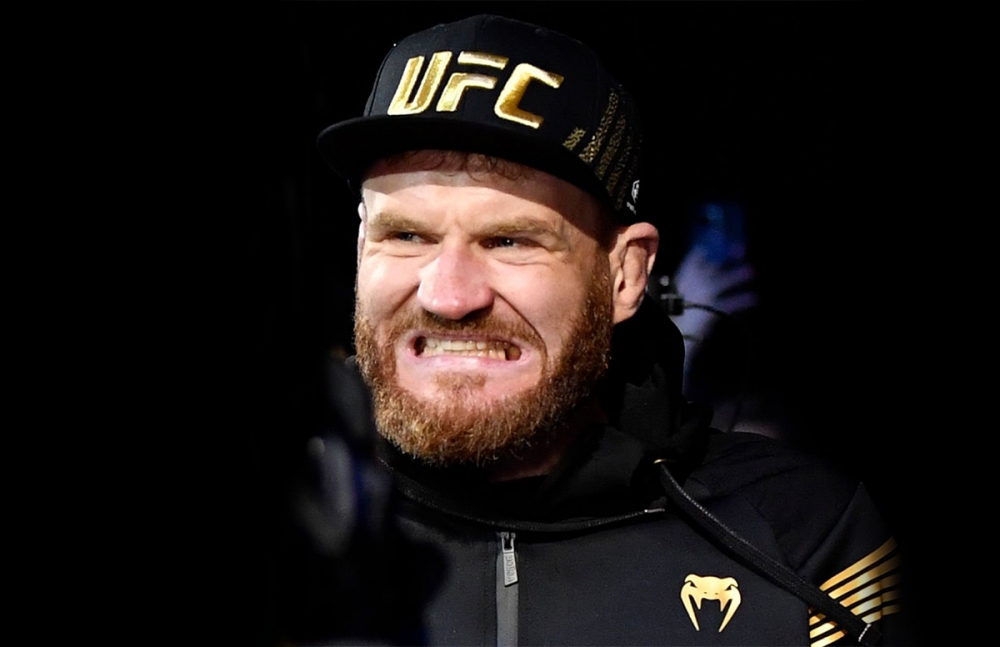 Former UFC light heavyweight champion, Jan Blachowicz, commented on the news that his fight against Magomed Ankalaev becomes the title and becomes the main event of the UFC 282 tournament, which will be held on December 10 in Las Vegas.

“It was the craziest few hours in my history,” the Polish fighter wrote on the social network. “I flew out of Warsaw to compete in the Candidates match and landed a few hours later as a title contender. I’m ready. Let’s keep our fingers crossed”