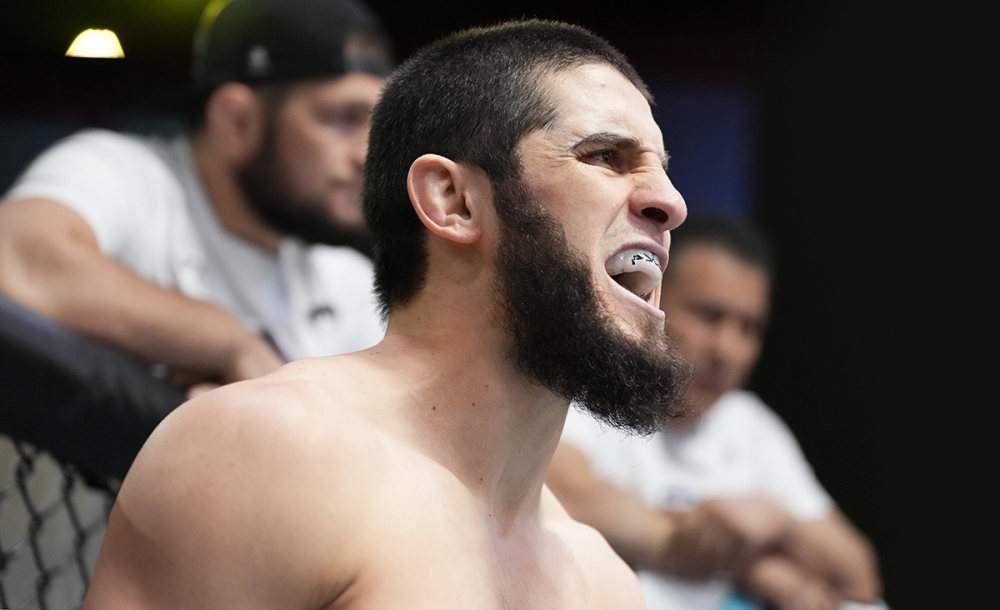 If Islam Makhachev succeeds in a duel with Charles Oliveira to win the vacant UFC lightweight championship belt, the Russian fighter is ready to go to Australia and make his first title defense against Alexander Volkanovski.

“Honestly, I met Volkanovski downstairs – he’s short,” Makhachev said at a press conference in Abu Dhabi. “I asked him why he drives weight? If I beat him, people will say that I beat a small opponent, but people always say “

“Now I want to fight Charles, and I really hope that he will make weight. On the other hand, I’ve gone through such heavy training that it doesn’t matter who comes up against me. The important thing is for someone to come out. Oliveira is a champion and should set a good example. He has to act like a pro and make weight this time.”

“My goal is to finish him on the ground because I need to show everyone my level of grappling. After that, I’m ready to fight Volkanovski in Australia. I have already been to Australia once, and I can do it again. This will be a good fight. When a champion from one division fights a champion from another division, it’s a big fight and very interesting for the fans.”

Recall that the fight between Islam Makhachev and Charles Oliveira should head the UFC 280 tournament in Abu Dhabi on October 22, and Alexander Volkanovski, who owns the UFC featherweight title, is a reserve participant in this confrontation. The strongest league in the world will return to the Australian continent with the UFC 284 tournament, which will be held on February 11 in Perth.