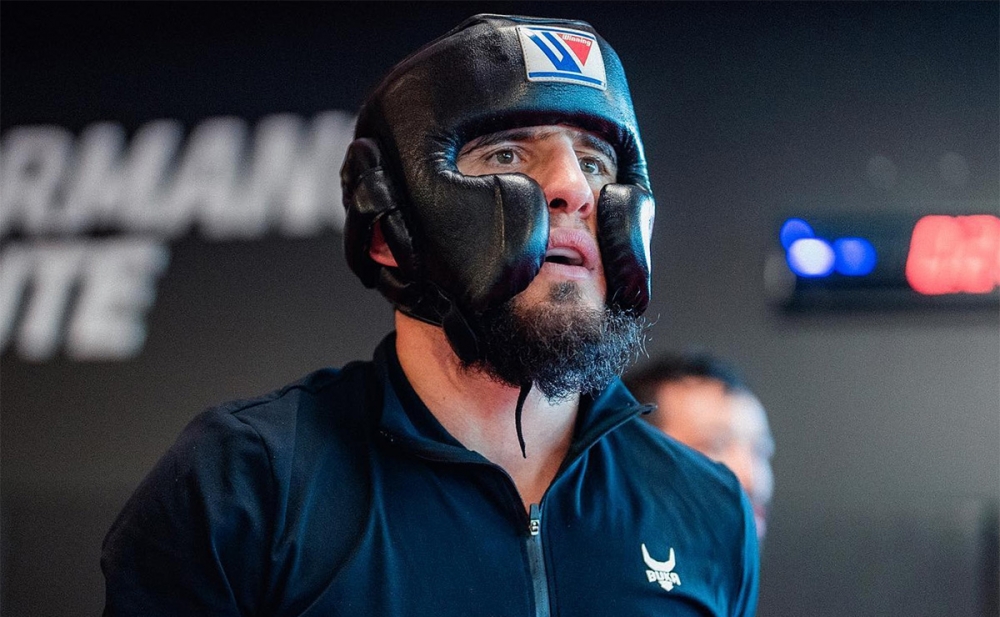 UFC lightweight number four Islam Makhachev shared his expectations for his upcoming fight with Bobby Green, who agreed on short notice to replace the injured Benil Dariush and face the Russian fighter on February 26 at UFC Fight Night 202 in Las Vegas.

“I’m a little upset because Benil got injured, but I believe that we will meet him this or next year,” Makhachev told ESPN. “He has a serious injury, he broke his leg, but Benil is one of the best in the world and I am convinced that we should fight him. Now I wish him a speedy recovery.”

According to Makhachev, the change of opponent will not affect his strategy in this fight.

“Even if I find out about the change of opponent the day before the fight, it doesn’t change anything, because for every fight I always have the same plan. I always train really hard, so it doesn’t matter who my opponent is.”

The Russian does not think that the American will be able to seriously resist him, and plans to end the fight in the first round.

“He has good boxing and nothing else. Maybe he saw a couple of wrestling matches, but nothing more. I’ve been fighting all my life. I hope to finish it in the first round, because I know my skills, my level of grappling and wrestling. I’ll transfer him, wear him out a bit, and force him to give up. This is my plan – I will show people my level ”

Makhachev claims that before giving Green a chance, the matchmakers of the organization offered a fight with him to a number of top fighters in the division.

“When I found out that Benil was injured, I told my manager that I could fight Rafael dos Anjos, because his opponent, Rafael Fiziev, had visa problems, but Ali told me that RDA refused. I asked to call Tony Ferguson, Gregor Gillespie, Michael Chandler, but in the end only Bobby answered me and agreed. The guy probably just needed the money. All the other fighters in the top ten are just talking. We have a lot of good fighters outside the rankings, but it’s very difficult for them to get into the top 15. We need to trade all the old guys in the top 15 for young prospects and very soon we will have a new king in the lightweight division. We will change this division very soon.”

In the event of his victory over Green, the Russian fighter plans to fight the reigning UFC lightweight champion by the end of the year, which will be determined by the results of the title fight between Charles Oliveira and Justin Gaethje.

“If I beat Bobby, who else can claim the title? Justin Gaethje and Charles Oliveira will be fighting soon, Benil is injured and out for five to six months. Who else do we have? This will be my 10th win in a row and I am convinced that this is the key to a title fight. I always asked top fighters for my rivals, and fought with those they gave me. I destroyed everyone, did my job, and I think by the end of the year I will fight for the championship belt in Abu Dhabi.