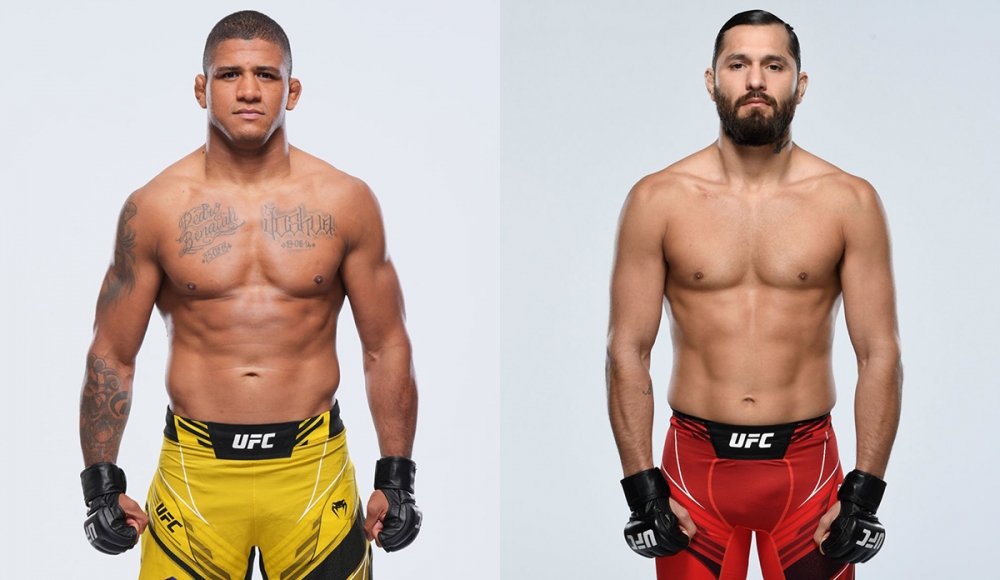 Two former UFC welterweight title contenders, Gilbert Burns and Jorge Masvidal, will split the Octagon at the end of this year or early next year.

“The issue has not yet been finally resolved, but Jorge gave his verbal consent, as did I,” the Brazilian said in an interview with MMA Junkie. “Now they are trying to decide on a date. November is too close, so it’s December or January. At least now I know the opponent. All that remains is to set a date.”

According to Burns, he is not going to insist that the fight with Masvidal should take place on January 21 at UFC 283 in Rio de Janeiro, and is ready to fight the American on December 10 at UFC 282 in Las Vegas.

“No, I am ready to fight anywhere. The fight was originally scheduled to take place in November, but Masvidal was not happy with the date. Now it’s December and January, and of course I would prefer to fight in Brazil, but I’m not going to insist.”