Middleweight champion of the world Gamzat Khiramagomedov is not going to slow down after the pinnacle of his amateur career.

– Gamzat, share with us your experience at the World Championship in Prague.

– The experience is the best possible I must say. After much work that I had done it’s time to catch a breath for a little. Still, I’m not going to relax on my laurels. I have a fight scheduled at the SuperCup against Ramazan Gamzatov. After that fight I’ll be able to rest normally. 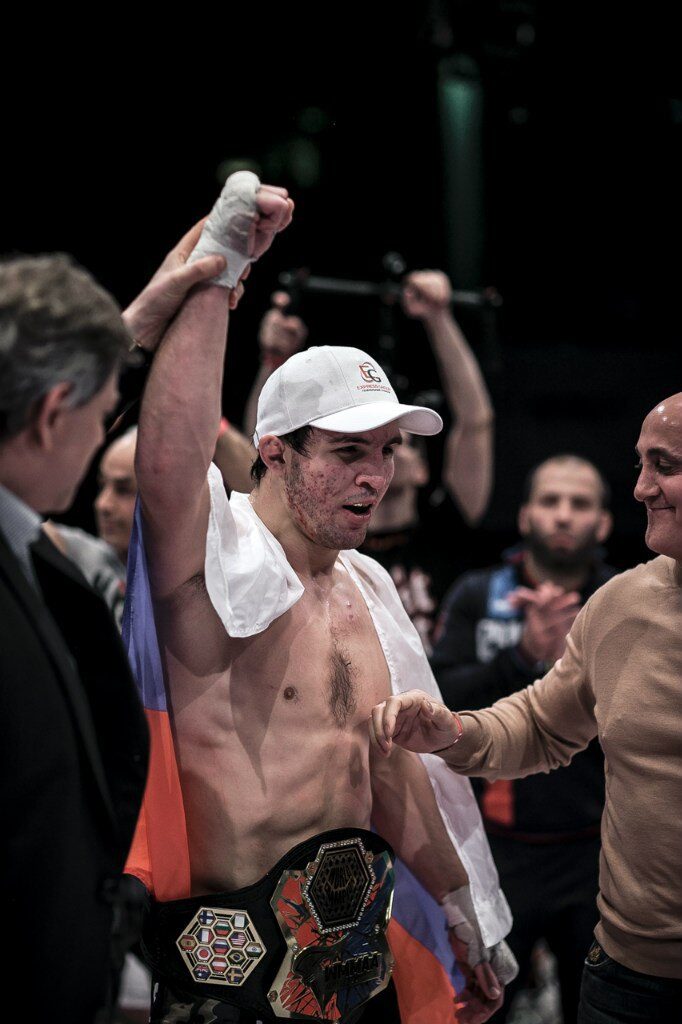 At the World Championship I had 4 bouts. Assessing my opponents I can say they all were good fighters. The hardest battle I had was againt a warrior from Georgia. He would not give up, extremely powerful,  good wrestler. I injured my left arm that’s why I coudln’t show my best in the finals. However, I’m so happy I made my people smile, expecially my brother Gadzhimurad who puts a lot of effort into me. He’s always happier than me when I win, he’s my biggest fan.

– How many fights had you had so far this year?

– All in all 8 amateur fights and 1 pro bout. Being planned are more fights next year that will make my fans smile.

Published on 26 October 2015 Below you’ll find the results from the annual Belorussian grappling tournament held in Minsk on October 25. […]