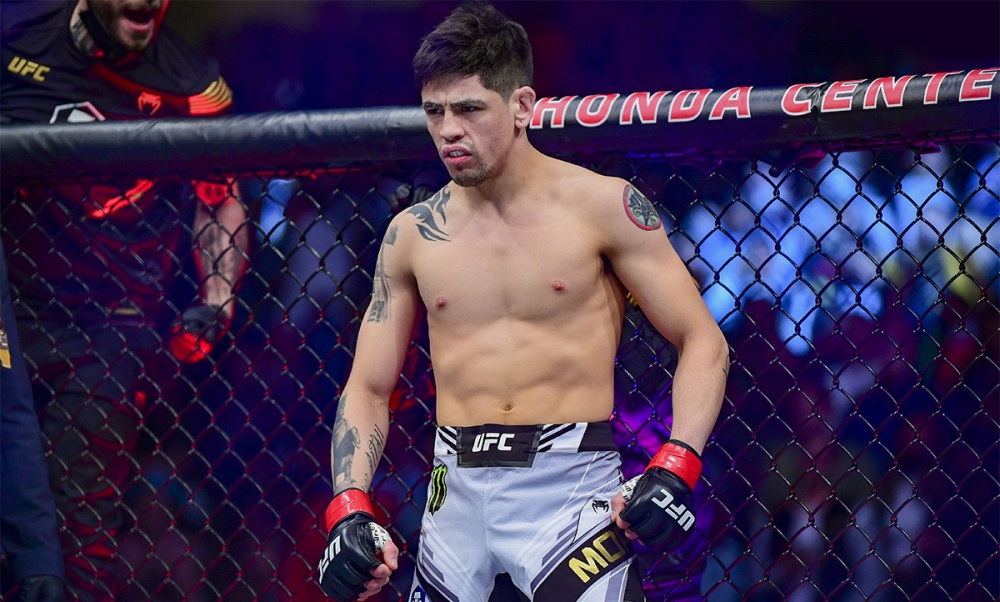 Former UFC flyweight title holder Brandon Moreno responded to reigning division champion Deiveson Figueredo, who explained his withdrawal from the fourth fight with the Mexican as a manifestation of racism on the part of the opposing team.

“It’s just stupid,” Moreno told ESPN Deportes. “My friend was live streaming the press conference and playing around with the filters on his phone. Too bad we don’t have the full video – he didn’t save it. He put filters on everyone – Dan White, my teammates, and even me. When Figueredo showed up with the monkey mask, someone took a screenshot and started calling Marcelo Rojo a racist. We all know Marcelo – he is the last person to be called a racist.”

According to the Mexican fighter, despite the statements of the Brazilian, the UFC confirmed to him that the organization of the fourth fight between them is currently a priority scenario, and other options are not considered.

“I have already spoken to the UFC, with the main guys in the organization – they told me that the fourth fight was appointed, and made it clear that I don’t have to worry about this. My plan is to fight for the title again and Deiveson is just trying to get away from me. I’m not lying – the UFC wants to see Moreno vs. Figueiredo for a fourth fight. I already said ‘yes’, but did not hear the answer of the other side”

Earlier it was reported that the fourth fight between Figueredo and Moreno is in development and will take place in July this year.