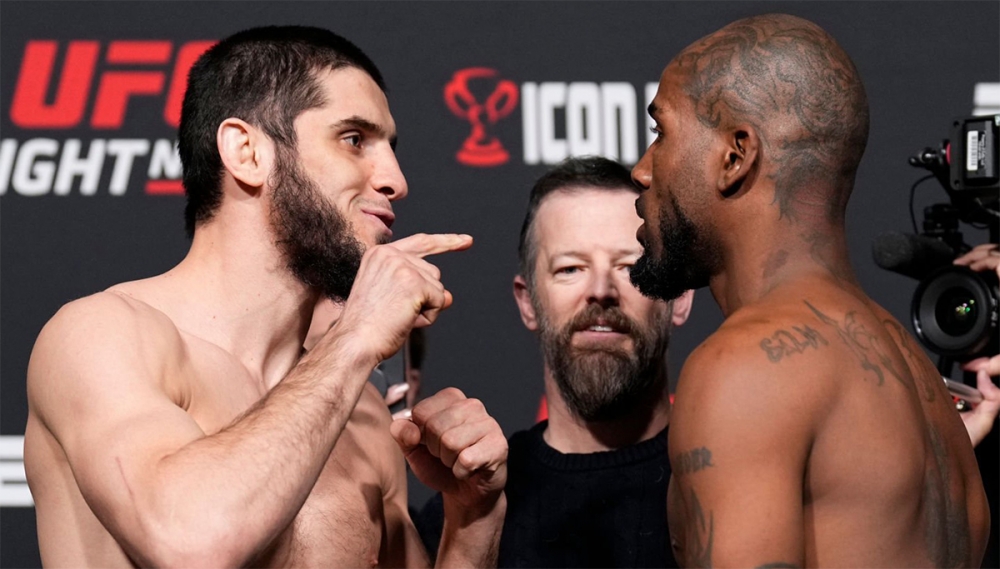 American lightweight Bobby Green, who lost ahead of schedule to Islam Makhachev in the previous match, announced that the cancellation of his fight against Jim Miller at UFC 276 in Las Vegas was due to a failed doping test.

According to the fighter, who posted the video on social media, his doping test tested positive for dehydroepiandrosterone, with Greene claiming to have taken the substance without knowing it was banned.

“I would never cheat and lie to my fans,” said the American. “I am against drugs and doping. I never even thought about such things and did not look at the USADA website to find out what is prohibited and what is not, because I was far from all this.

It is not yet known how much Green will be disqualified, but in theory he faces a suspension of one to two years.

Recall that in February of this year, Bobby Green replaced the injured Benil Dariush on a short notice and met with Islam Makhachev, whom he lost by technical knockout in the first round.