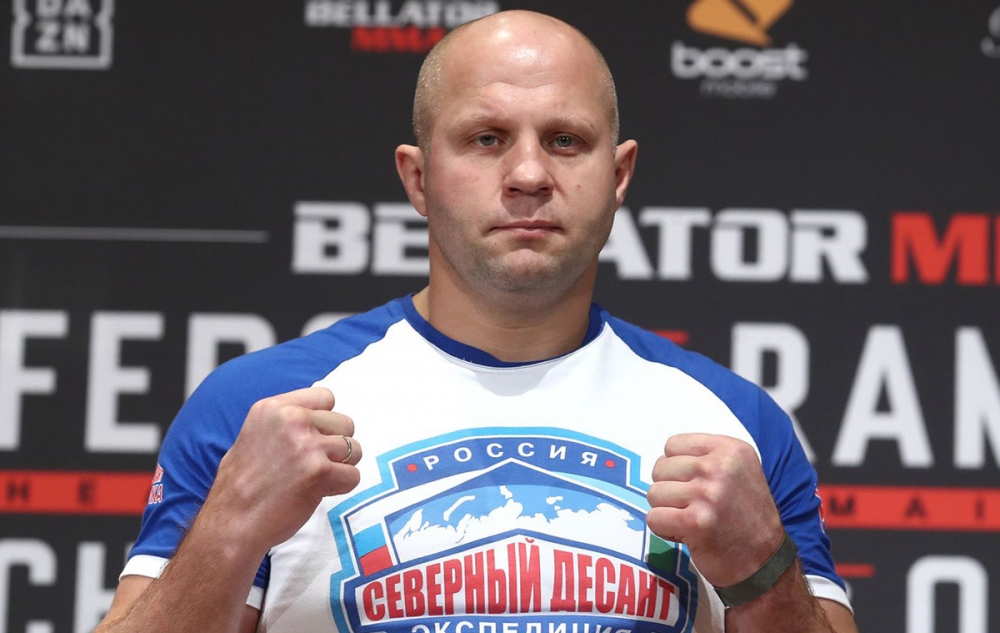 Legendary Russian heavyweight Fedor Emelianenko, who plans to end his professional career with his next fight, is looking to challenge Ryan Bader, who successfully defended his Bellator heavyweight title last week against Cheick Kongo.

“Yes, I am glad that Bader won – I hope that they will give me revenge,” Emelianenko said in an interview with the channel “Ushatayka”. “Hopefully Scott Cocker will agree to give me one last title fight with Ryan. In addition, the Bellator rating allows this. I think the fight will be expected and interesting for the audience.”

According to the heavyweight, who occupies the third line in the division ranking, his rematch with Bader can take place on the same day when his student Vadim Nemkov will fight against the American Corey Anderson.

“We had a preliminary conversation about having a fight in August, on the same card with Vadim. It seems like there is an opportunity to fight in a big stadium, and I’m ready for it. More than once I had to perform in the same card with my guys, and I think we can handle this. And in terms of preparation, it will be even easier for us, because we will prepare together.”