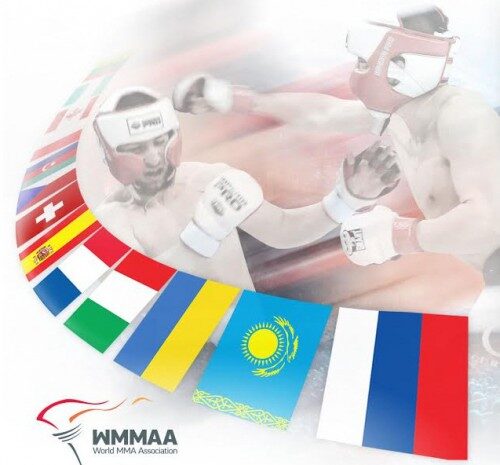 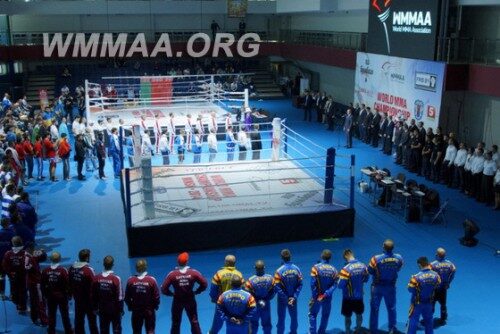 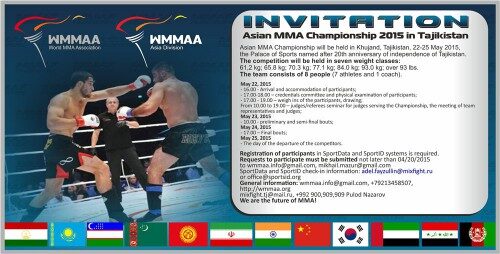 Famed Russian fighter Fedor Emelianenko shared his thoughts on this memorable day of his life. Russian MMA Union’s president was honored to carry the famous Olympic torch in the context of so-called Olympic relay-race when the famous athletes of the country pass the torch to one another after a short run with it. Today this marathon reached Belgorod where Emelianenko resides.

“Expectation of Olympic fire is a great celebration for athletes and sport overall. For me it’s the second time I was given such an opportunity to carry an Olympic torch. The difference now is that I’m able to run through my own city of Belgorod. I would like to dedicate it to our Olympians. Let everyone of them win a medal in Sochi.”

This Olympic marathon proved to be the most grandiose throughout the whole history of Olympic Games. More than 14.000 torch bearers are expected to have taken part by the end of the marathon that will be finished on February 7 when the Winter Olympic Games will officially be opened in Sochi.

WMMAA   /   News   /   World Amateur MMA Championships 2018 among juniors: final results Find below the results of the final day of […]

Published on 18 August 2014 The World MMA Association (WMMAA) has elected Sir Tomas Yu as its new Governing Board Member. At […]