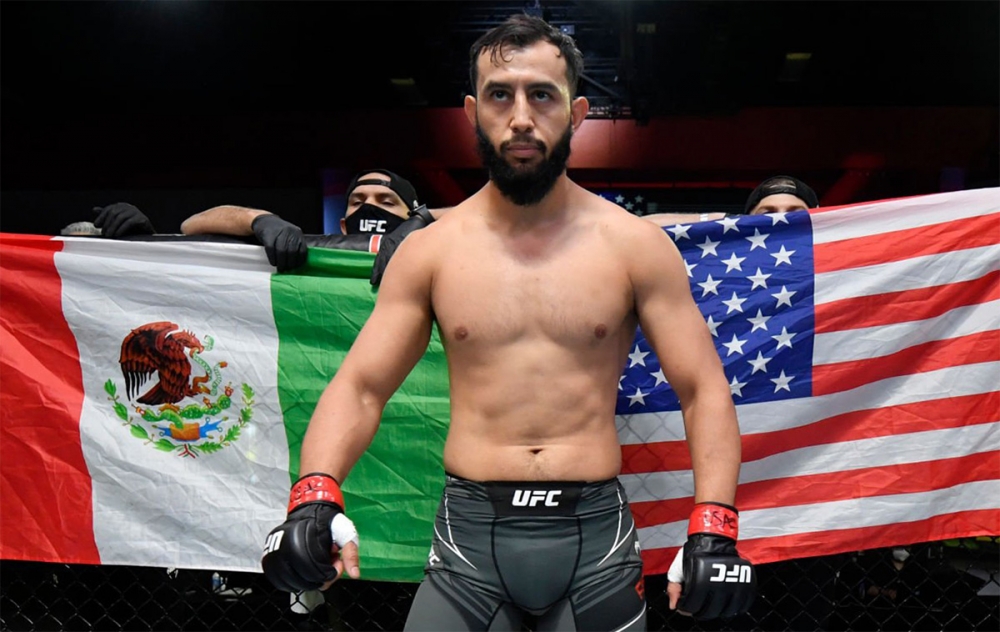 Dominik Reyes, 32, is on a three-fight streak, losing a close unanimous decision to Jon Jones and then losing by knockouts to Jan Blachowicz and Jiří Prochazka.

30-year-old Ryan Spann has been consistently victorious over the past two years and this time will return to action after a successful performance, finishing with a rear-naked choke in the first round of Ion Cutelabu.