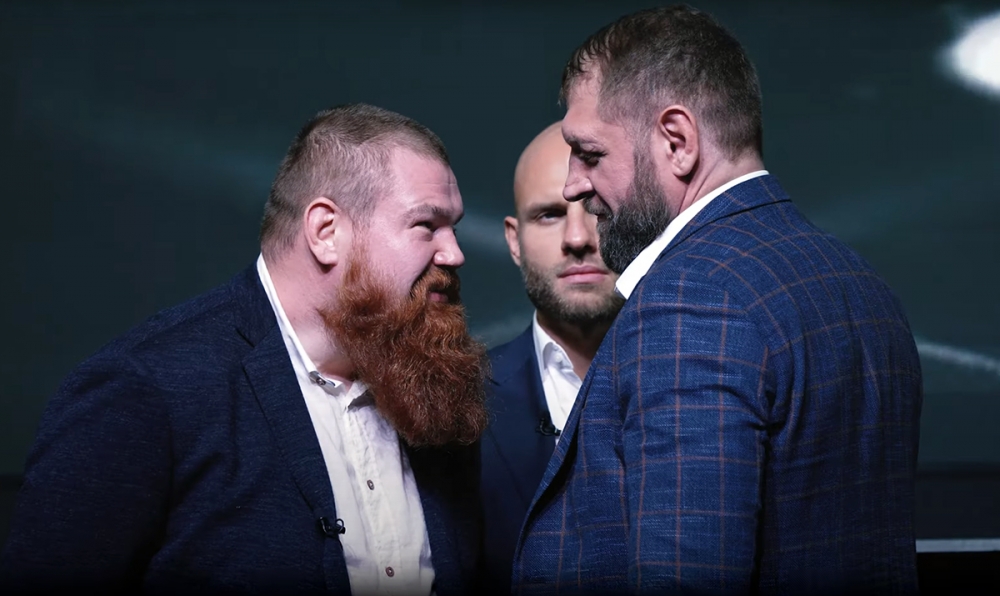 “I would like Alexander to be healthy,” Kudryashov said in an interview. RB Sport. “I understand what preparation is, and preparing in a rehabilitation center is not a sports story at all”

“For the fifth time they ask me, and for the fifth time I answer – whoever comes to this fight in the best state of health will win. Alexander has the best boxing skills, Datsik has a strong head and more health.”

“What will prevail here is interesting, because no one can single out a clear favorite. If Alexander put himself in order, if he prepared well, then he has great chances. If not, then Slavik will simply beat him.”

Recall that the boxing match between Emelianenko and Datsik will be the main event of the next Hardcore Boxing event, which will be held on September 24 in Moscow, and Kudryashov will fight Soslan Asbarov as part of the show.