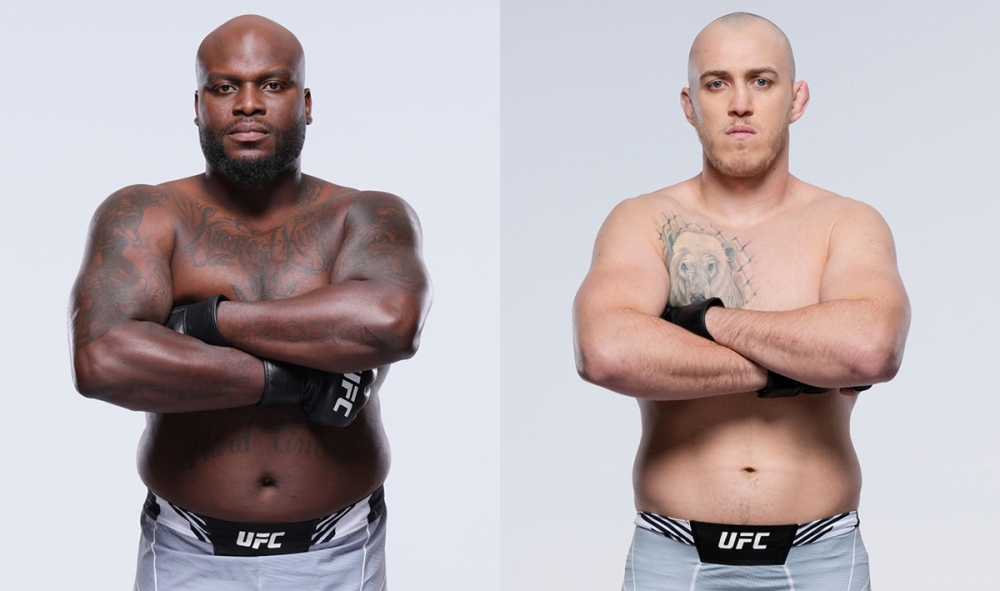 The heavyweight bout between Derrick Lewis and Sergei Spivak will be the main event of UFC Fight Night on November 19 in Las Vegas.

37-year-old Derrick Lewis lost two fights in a row, losing by knockouts to Tai Tuivasa and Sergey Pavlovich, and 27-year-old Sergey Spivak, on the contrary, returns to the octagon on a streak of two wins, finishing with technical knockouts of Greg Hardy and Augusto Sakay.

The Black Beast and Polar Bear are currently ranked seventh and twelfth in the UFC heavyweight rankings, respectively.