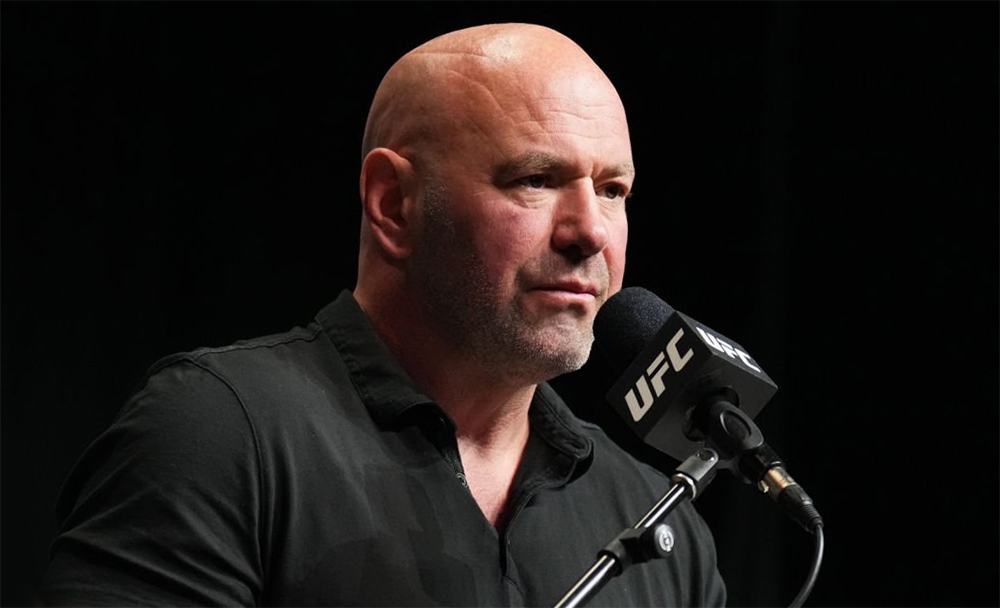 Nate Diaz was very lucky that Khamzat Chimaev did not cope with the weight race before the UFC 279 tournament and gave way to headliner Tony Ferguson, UFC President Dana White is sure.

“After I watched the fight between Khamzat and Kevin, I realized that the fight with Chimaev would have ended very badly for Diaz – Nate would have been in trouble,” the head of the organization said in the next episode of The Action Junkeez podcast. “I know the fans are mad at Khamzat because of the weigh-in and stuff, but my god, what he did to Kevin Holland is just awful. Did you see the photo of Kevin that he posted the next day? Both of his eyes were red from suffocation. It was very tough.”

“You know sportswriter Kevin Aiol, who I relate to very well – he was at a press conference, and he said that was exactly what he expected. No, damn it! If you say you expected Khamzat to destroy Holland in this way, you are lying! It just couldn’t be because Kevin Holland is a tough guy, not a whipping boy.”

Recall that Khamzat Chimaev finished in the first round with a choke of Kevin Holland, and Nate Diaz forced Tony Ferguson to surrender by guillotine in the fourth round.