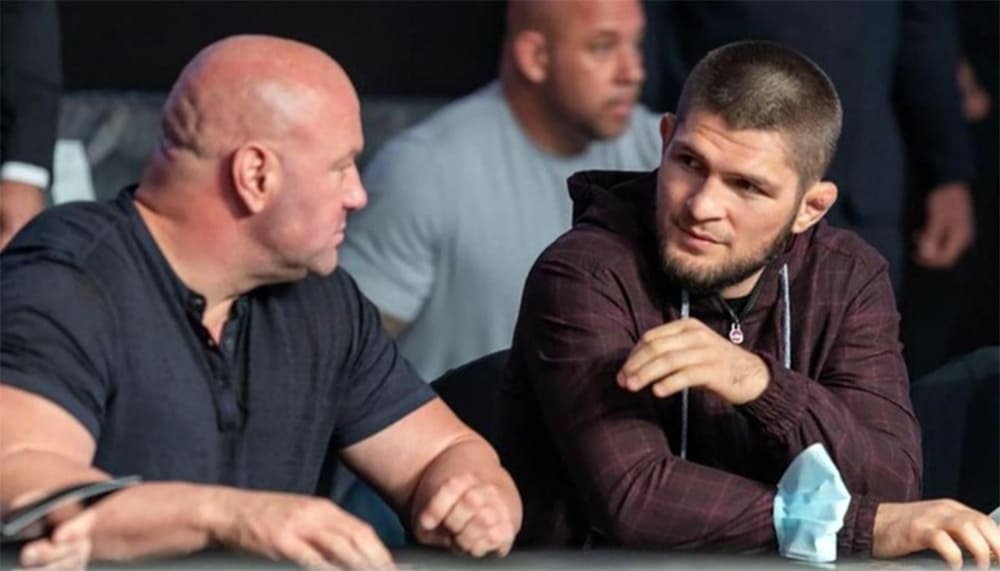 UFC President Dana White explained why he included Jon Jones, Georges St-Pierre, Anderson Silva and Kamara Usman in the list of the best fighters of all time, but did not mention Khabib Nurmagomedov.

“Yes, I chose Jon Jones, GSP, Usman and Anderson,” the head of the organization said in an interview with Yahoo! sports. “The same Anderson did more Khabib. He was there longer. Khabib’s dominance was incredible, but it’s a different era with different skill levels.”

Khabib Nurmagomedov, 33, announced his retirement in October 2020 after successfully unifying the current and interim UFC lightweight titles against Justin Gaethje. Prior to this, the undefeated Russian fighter won the vacant championship belt in a confrontation with Al Iaquinta, and then defended the title twice, finishing Conor McGregor and Dustin Poirier. In total, the Eagle had thirteen fights in the UFC, winning all of them.