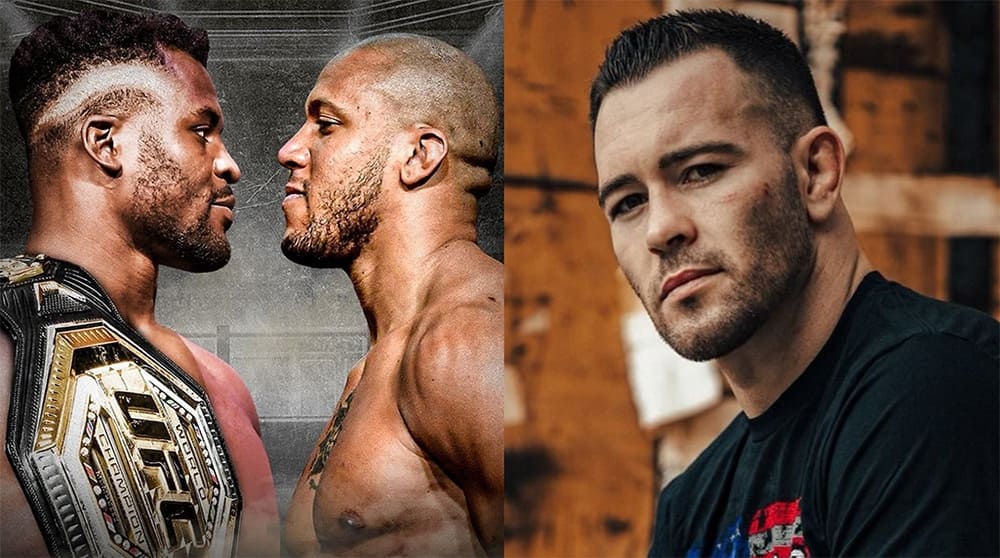 “It is difficult to predict anything in this fight, but I think Cyril will do it,” said Chaos in an interview with Helen Ye. “The decisive factors will be his footwork, movement, kickboxing, and he uses his energy efficiently. He doesn’t charge with every punch to knock you out like Francis does. I think he will wear out Francis.”

“We have seen Francis in this situation in the past. In the first fight with Stipe, he was close to giving up – he lowered his head and ran out of steam. All these muscles, they need a lot of oxygen. My official prediction is Gan will take the heavyweight title.”

Recall that the heavyweight title fight on January 22 will head the UFC 270 tournament in Anaheim.