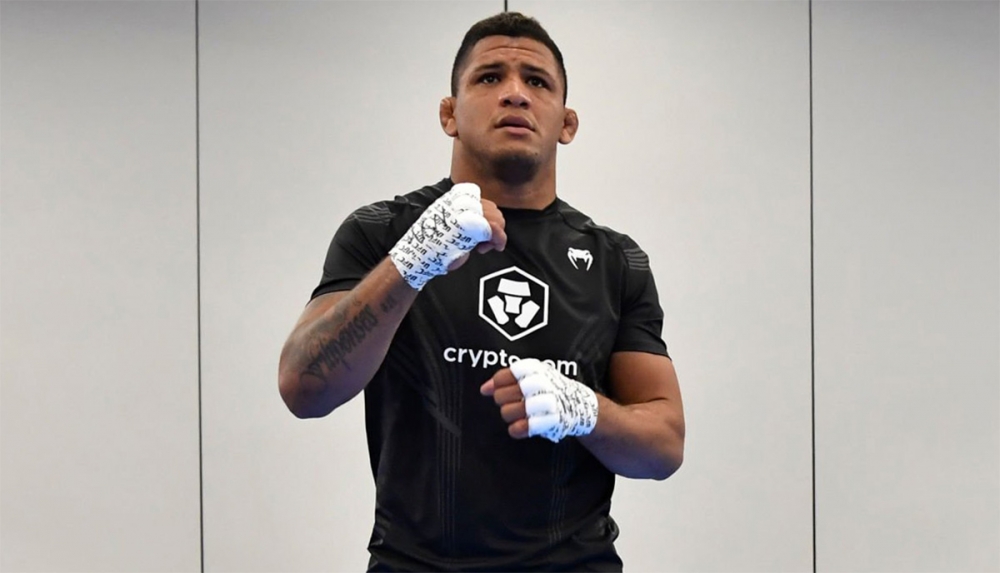 Former UFC welterweight title contender Gilbert Burns has explained why he agreed to fight Khamzat Chimaev, who is nine places behind him in the official division rankings.

“I see that the risk is very high, as is the reward,” the Brazilian said in an interview with The Underground. “A lot of people will watch this fight and Dana White said the winner of this fight could get a title shot, although I know he might change his mind. However, I should definitely fight this guy.”

“I am completely focused on the performance, and I believe in an early ending. Whoever wins will be close to a title chance, but if the fight between Kamaru Usman and Leon Edwards takes place not in the summer, but in the fall, the winner of our fight will have to sit idle for a very long time, and then it may happen that the fight with Colby Covington will become relevant . There are many scenarios, so it is very difficult to predict something. Let’s see how things turn out. I’m focused on finishing the fight and making a big statement, whether it’s a title fight or a fight with Colby, we’ll find out later. Now all my attention is focused on April 9″

Recall that the welterweight fight between Gilbert Burns and Khamzat Chimaev will take place on April 9 at UFC 273 in Jacksonville, Florida, USA.