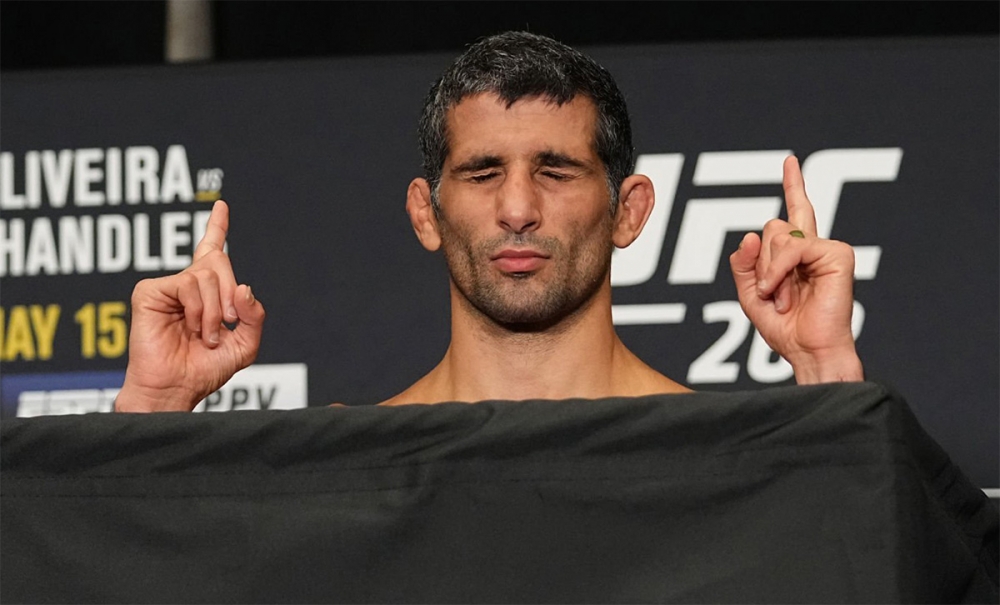 UFC lightweight number three, Benil Dariush, who pulled out of the fight against Islam Makhachev due to a broken fibula, is likely to avoid surgery, which will shorten the fighter’s return to the octagon.

This was reported by ESPN sportswriter Brett Okamoto.

“According to Benil Dariush, he visited four doctors – three of them suggested physiotherapy and one suggested surgery. He is currently undergoing physical therapy and is trying to avoid surgery. There is still no exact return date, but non-surgical treatment is good news,” the journalist wrote on Twitter.

Recall that the fight with Islam Makhachev on a short notice was accepted by the American Bobby Green, who on February 26 at UFC Fight Night 202 in Las Vegas will meet with the Russian lightweight in the intermediate weight category.