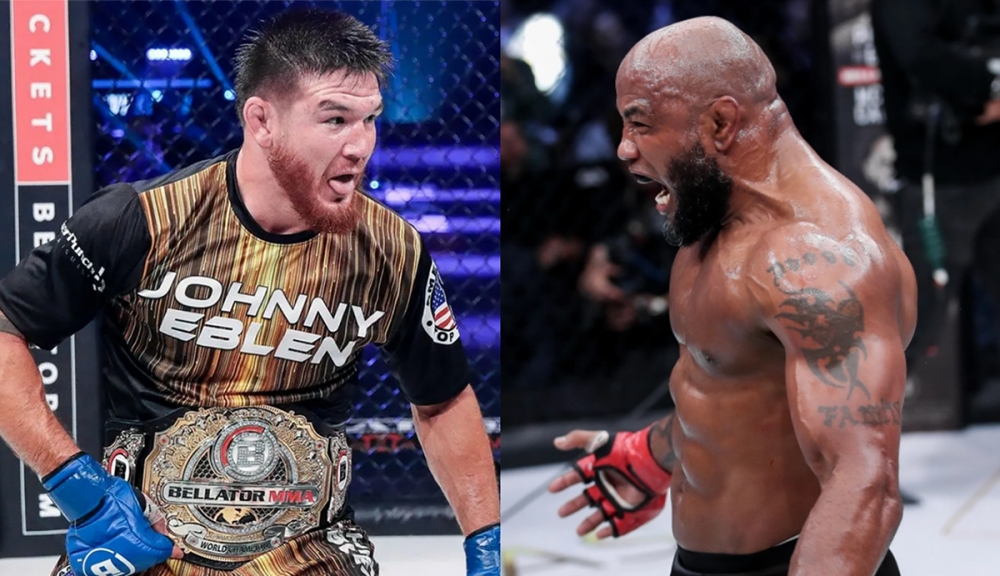 Reigning Bellator middleweight champion, Johnny Eblin, did not ignore the statement of Yoel Romero, who, after an early victory over Melvin Manhoef, announced his intention to claim his title.

Eblin, who took away the Bellator belt from Gegard Mousasi in June of this year, has made it clear that he is ready to share the cage with Romero.

“Another legend that I can retire, there is nothing to see here,” the American wrote on the social network.

Recall that the light heavyweight fight between Yoel Romero and Melvin Manhoef, held at the Bellator 285 tournament in Dublin, ended at around 3:34 of the third round with a knockout victory for the Cuban.