The Asian MMA Championships are the history by now. 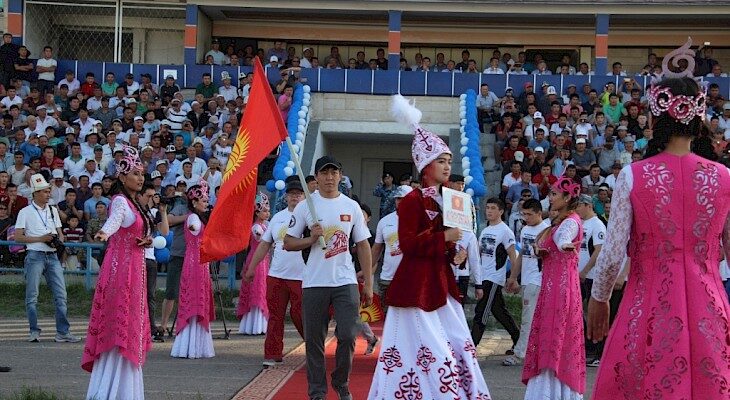 The event delivered and gave the world new stars. Thanksful Osh filled the venue with approximately 5.000 cheerful spectators the not only rooted for their own Kyrgyz warriors but also welcomed the guest athletes from all over the Asian continent.

The championships were held in 8 weight divisions for male fighters as well as two brand new divisions for femal fighters. Over 60 fighters from 7 countries fought for gold.