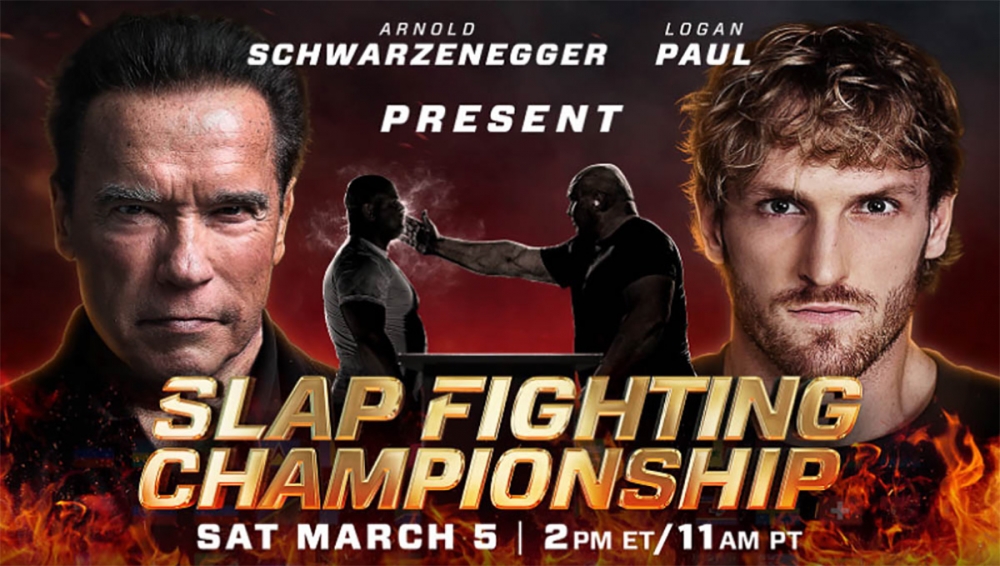 The co-owners of the promotion announced the joint project in an interview with USA TODAY Sports.

“I love the absurdity of it all,” said the YouTuber. “I love the idea that two guys can just stand there and hit each other until one of them falls over.”

“I am sure that we will have a great time watching this, unless someone decides to slap us in the face,” the former governor of California supported the blogger.

The first Slap Fighting Championship event will take place on March 5 as part of the annual Arnold Schwarzenegger Sports Festival in Columbus. The show will be broadcast by the Fanmio platform, as well as Logan Paul’s YouTube channel and Facebook page.