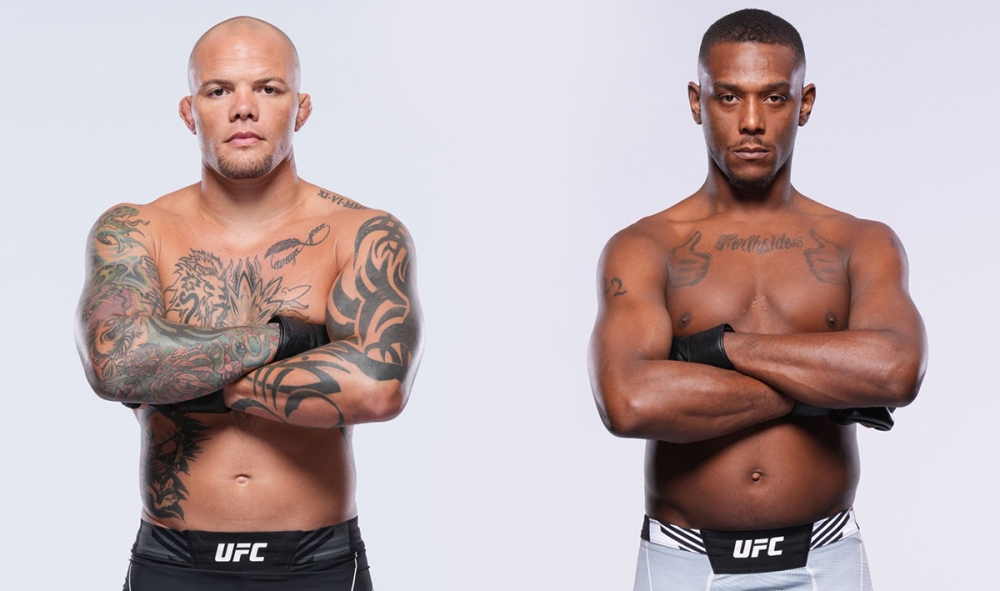 The light heavyweight bout between Jamal Hill and Anthony Smith will be the main event of UFC Fight Night on March 11.