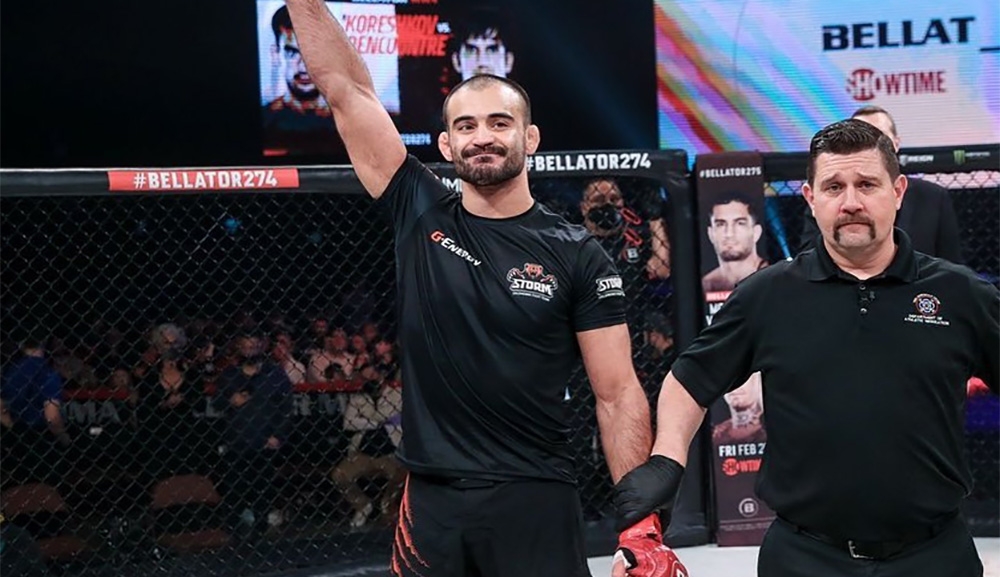 Former Bellator welterweight champion Andrey Koreshkov, who over the weekend finished with a technical knockout of American Chansey Rencountry at Bellator 274 in Uncasville, has significantly improved his position in the organization’s rankings, moving from ninth to sixth in the division.

The updated rating is presented on the official website of the promotion. 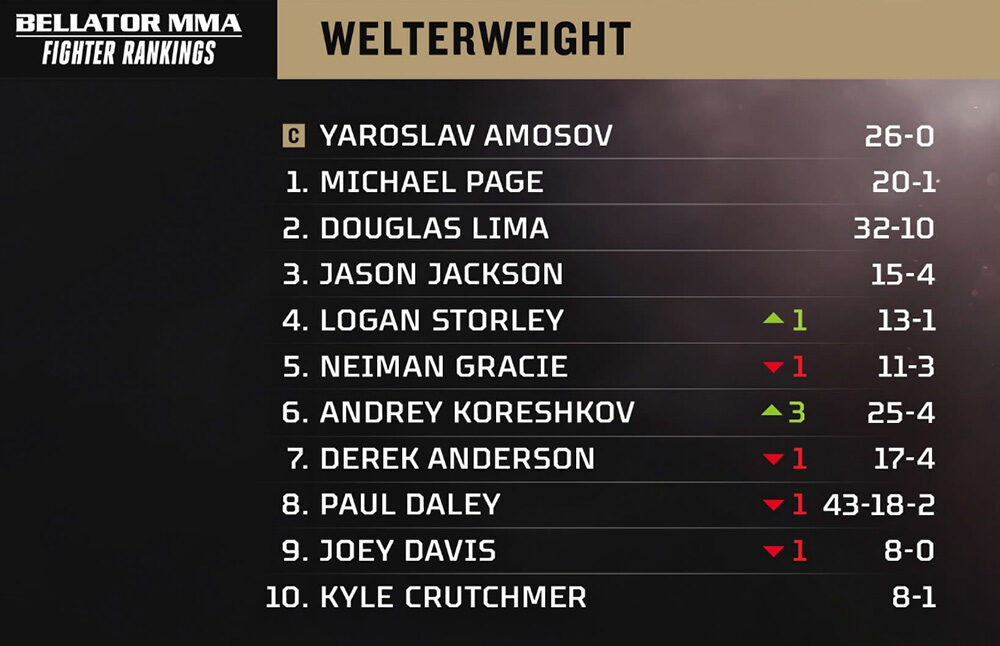 Thus, the Russian fighter is two lines ahead of his next opponent, Briton Paul Daley, with whom he will fight on May 13 at a tournament in London.

Recall that referee Kevin McDonald, who officiated the fight between Koreshkov and Rencountry, was forced to stop the match already at the 38th second after Spartan powerfully punched the opponent with a roundhouse kick to the body, breaking five ribs and piercing a lung.