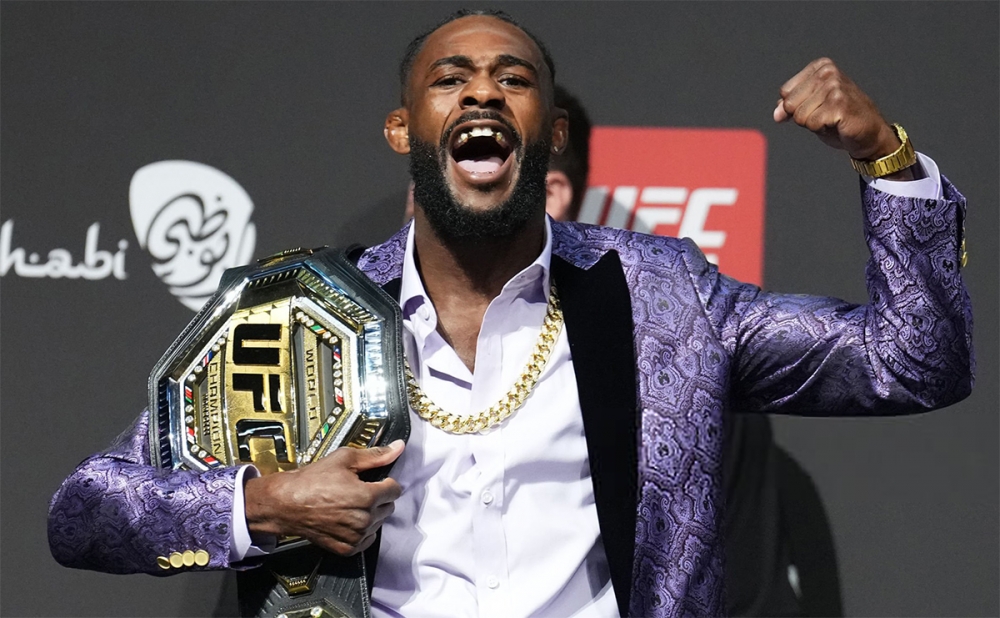 Despite the reluctance of current UFC bantamweight champion Aljamain Sterling to fight Henry Cejudo, the Triple Champion will be his next opponent, says the latter’s manager Ali Abdelaziz.

“Aljo fights Henry Cejudo – matter settled,” Abdelaziz told The Underground. “The UFC said that the issue is resolved. Aljo knows the matter is settled and I understand that he wants another fight, but Henry has never lost his title. He is a double champion, defended both titles, and left of his own accord. He didn’t leave because he lost or was injured, he just needed to rest.”

“So it’s a champion vs champion fight and I don’t agree with Aljamain – it’s a big event. It’s a tougher fight for him – he knows it and we know it. I don’t think Aljamain can avoid this fight – he probably wants to make Henry nervous, but he fights Henry Cejudo.”

On October 22 at UFC 280 in Abu Dhabi, Aljamain Sterling successfully defended his belt, finishing with a TKO in the second round of TJ Dillashaw, after which he stated that he did not plan to return to the octagon until next summer, however, he made it clear that he wants the next opponent is Sean O’Malley, who displaced Petr Yan from the first line of the division.