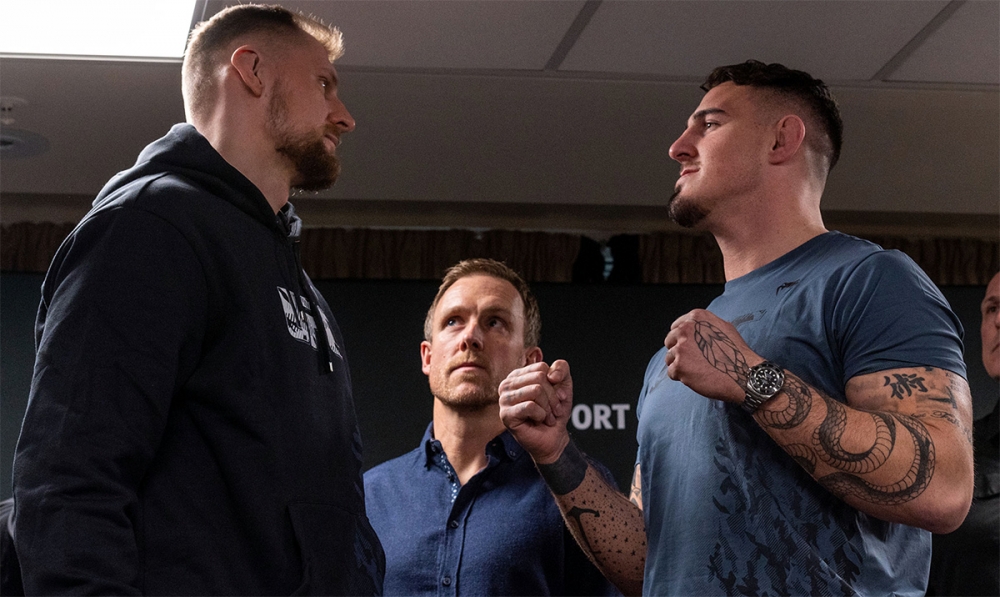 Russian heavyweight Alexander Volkov, who will face Britain’s Tom Aspinall this weekend at UFC Fight Night 204 in London, not only does not mind, but also welcomes the fact that in this confrontation he automatically got the role of a bad guy.

“I am calm, confident, determined to win,” said Drago, talking to reporters in London. “I am a professional, so I prepared for the fight and was ready to perform, no matter what. In any confrontation, there must be someone bad and someone good. Now I will play the role of the bad guy, and it’s cool. It spurs me on, it’s part of the game and it only draws attention to the fight. Therefore, I am very glad that there is such a confrontation. Due to this, the public will be interested in watching our fight.”

The Russian also spoke about how, in the absence of direct flights between Russia and the UK, he managed to get to his destination.

“There was a bit of a nervous state due to the fact that they might not let me in somewhere – either with us, or here with you. Plus, I had to fly not directly, but through Abu Dhabi, that is, the flight took almost a day in total. But everything was comfortable, everything was good, everywhere we went perfectly, therefore, the flight was no different, except for the duration – during this time I could fly to America and back ”

According to Volkov, he plans to end the fight ahead of schedule, but if the fight goes the whole distance, the Russian fighter is counting on judicial professionalism and impartiality.

“Of course, I will try to finish the fight ahead of schedule, I will look for my chance, but I am ready for any scenario. If the fight goes all the way, I, as a professional athlete, hope that the judges will also be professionals.”