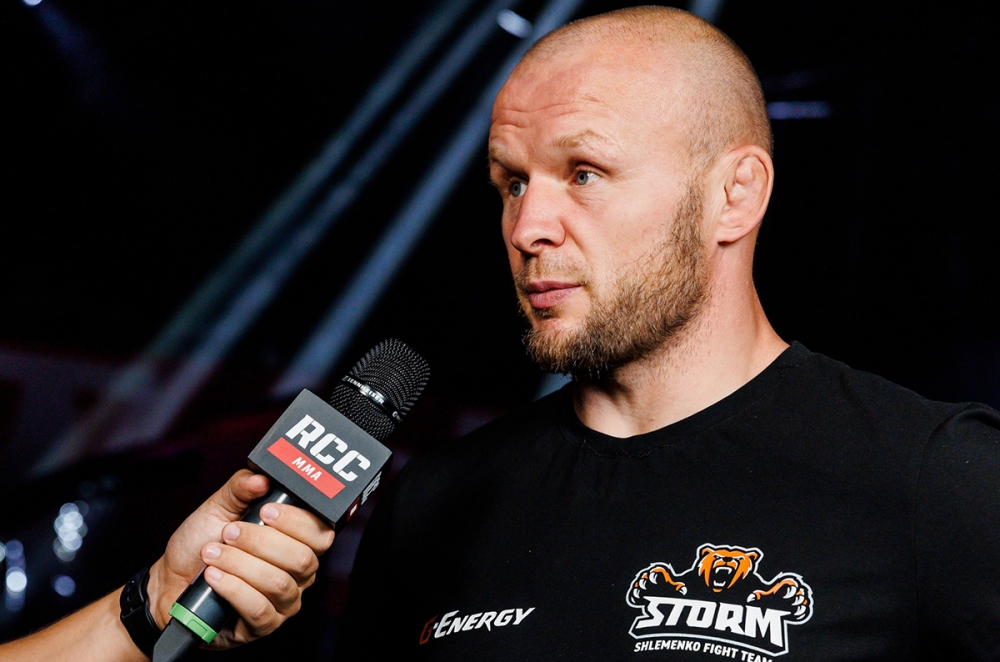 Former Bellator middleweight champion Alexander Shlemenko will fight his next fight on September 30 at SFC 5 in Omsk, with the Russian’s challenger Kleber Souza taking on the Russian.

Kleber, hello! Challenge accepted! See you in Omsk at SFC 5,” Storm said in a video posted on social media.

37-year-old Kleber Souza is known to Russian fans for his performances in the RCC and ACA leagues, in each of which he had two fights, all of which were defeated. Souza is currently on a three win streak and is the Brazilian SFT middleweight champion.

38-year-old Alexander Shlemenko will return to the cage a month after a sensational defeat from Serb Alexander Ilich, whom he lost by knockout in less than half a minute at the RCC 12 tournament in Yekaterinburg. Before that, the Russian went on a series of three victories, the last of which he won in a confrontation with his compatriot Artur Huseynov.