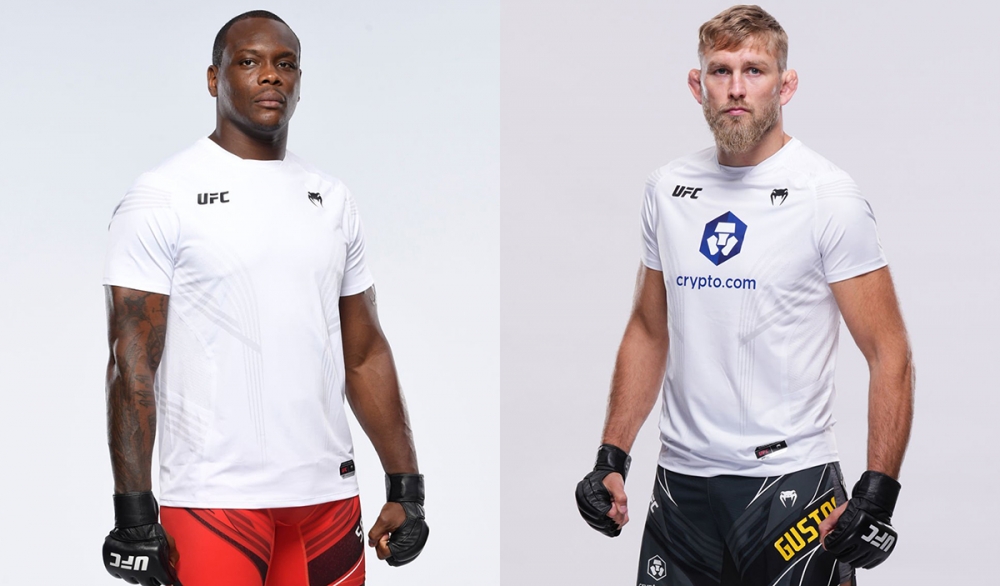 The light heavyweight bout between Alexander Gustafsson and Ovince Saint Proux has been added to the card of the UFC 282 tournament, which will take place on December 10 in Las Vegas.

The organization of the match was reported by informed sources close to the situation.

Alexander Gustafsson, 35, is on a four-fight losing streak, losing to Nikita Krylov in his last fight by knockout in the first round.

The 39-year-old Ovince Saint Proux got his career back on track in a previous fight after two early losses, winning a split decision against Mauricio “Shogun” Hua.

At the moment, none of the fighters are in the top 15 best UFC light heavyweights.