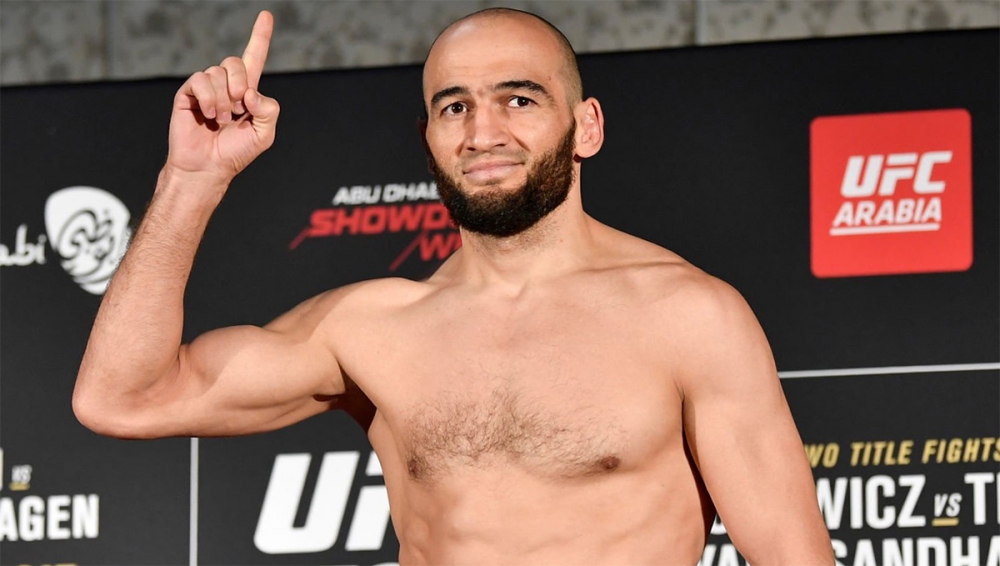 Russian middleweight Albert Duraev, who was supposed to meet American Anthony Hernandez at UFC 273 on April 9 in Jacksonville, dropped out of the event with a rib injury.

This was reported by informed sources close to the fighter’s team. At the moment, the matchmakers of the organization are looking for a new opponent for Hernandez.

33-year-old Albert Duraev received a contract with the UFC in September last year, having made his way through the selection for the Dana White’s Contender Series show, and already in October he successfully debuted under the organization’s banner, defeating his compatriot Roman Kopylov by unanimous decision at UFC 267 in Abu Dhabi.